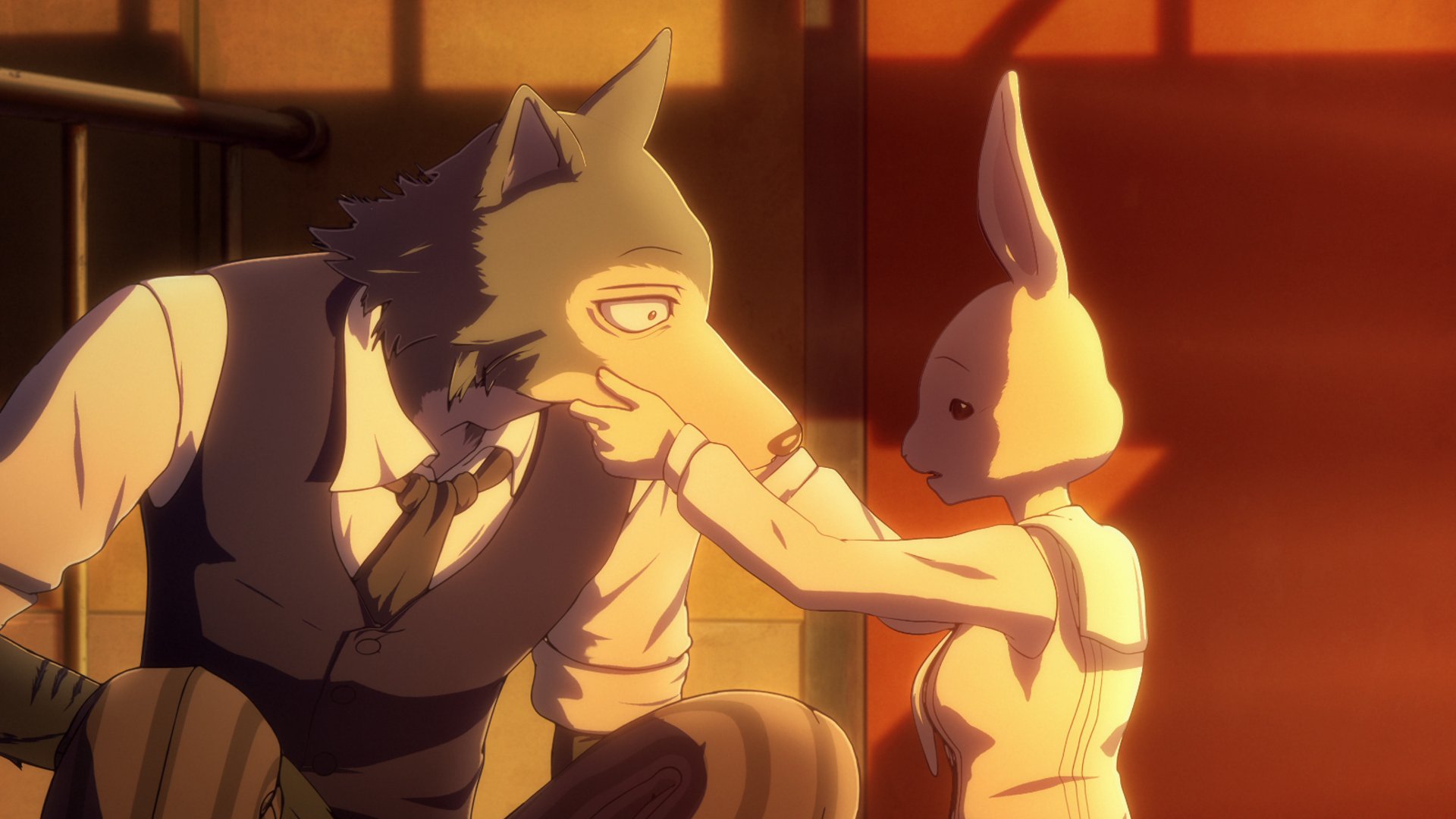 Paru Itagaki’s BEASTARS manga is coming back to the screen for a second season next year, and now we have a better idea of when to expect it. According to the latest update from the @NXOnNetflix Twitter account—which tucked the announcement in with a no-budget sweding of the anime’s intro—BEASTARS season 2 will make its worldwide Netflix debut in July 2021.

What happens when you ask @Studio_188_ to recreate the iconic Beastars intro with very few resources? Pure magic. Oh, and the second season of Beastars debuts worldwide July 2021! pic.twitter.com/5MYHhs1fdb

That means we still have a bit of a wait ahead of us. In the meantime, the official website was updated with a few more screenshots from Episode 13. 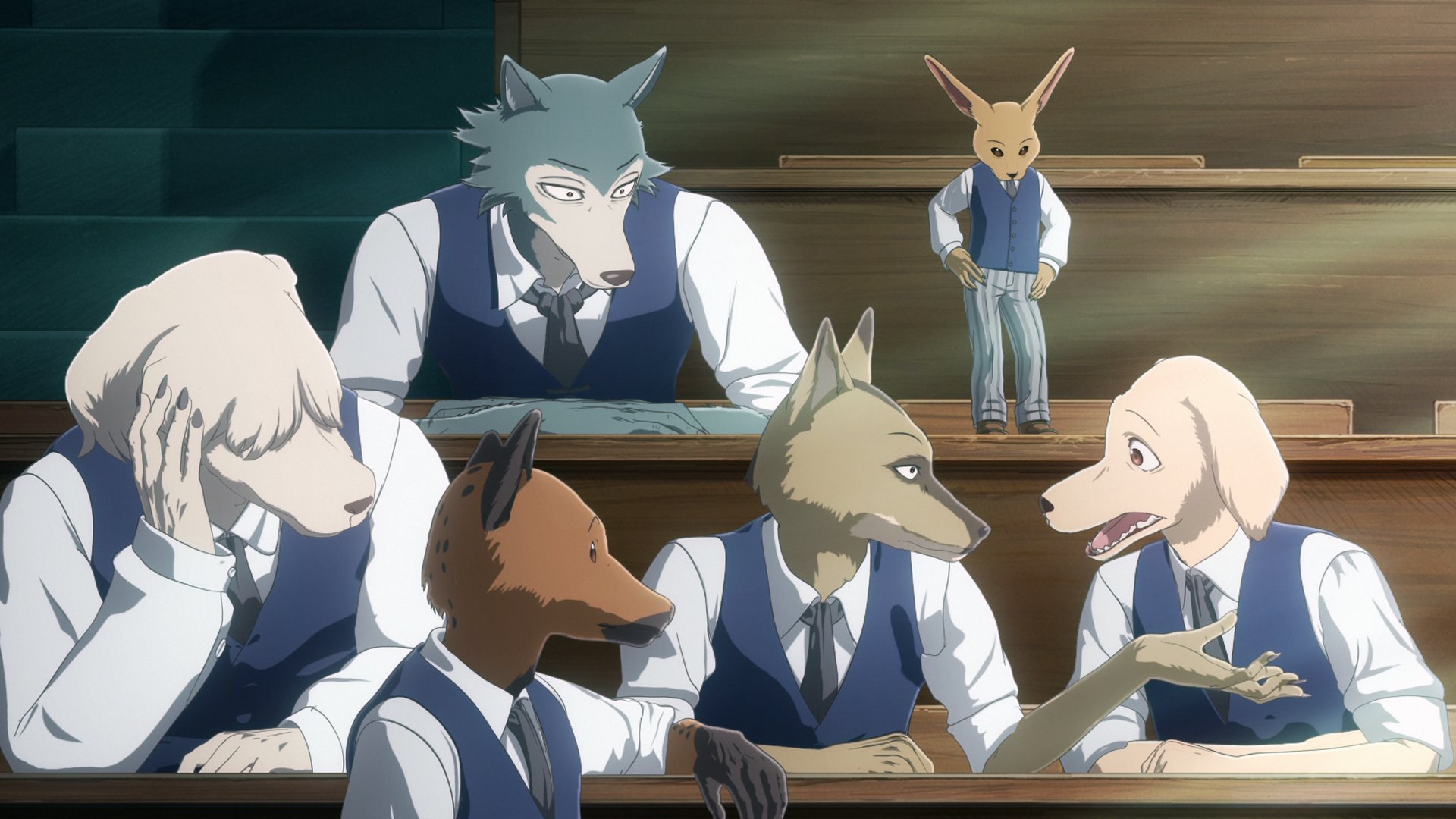 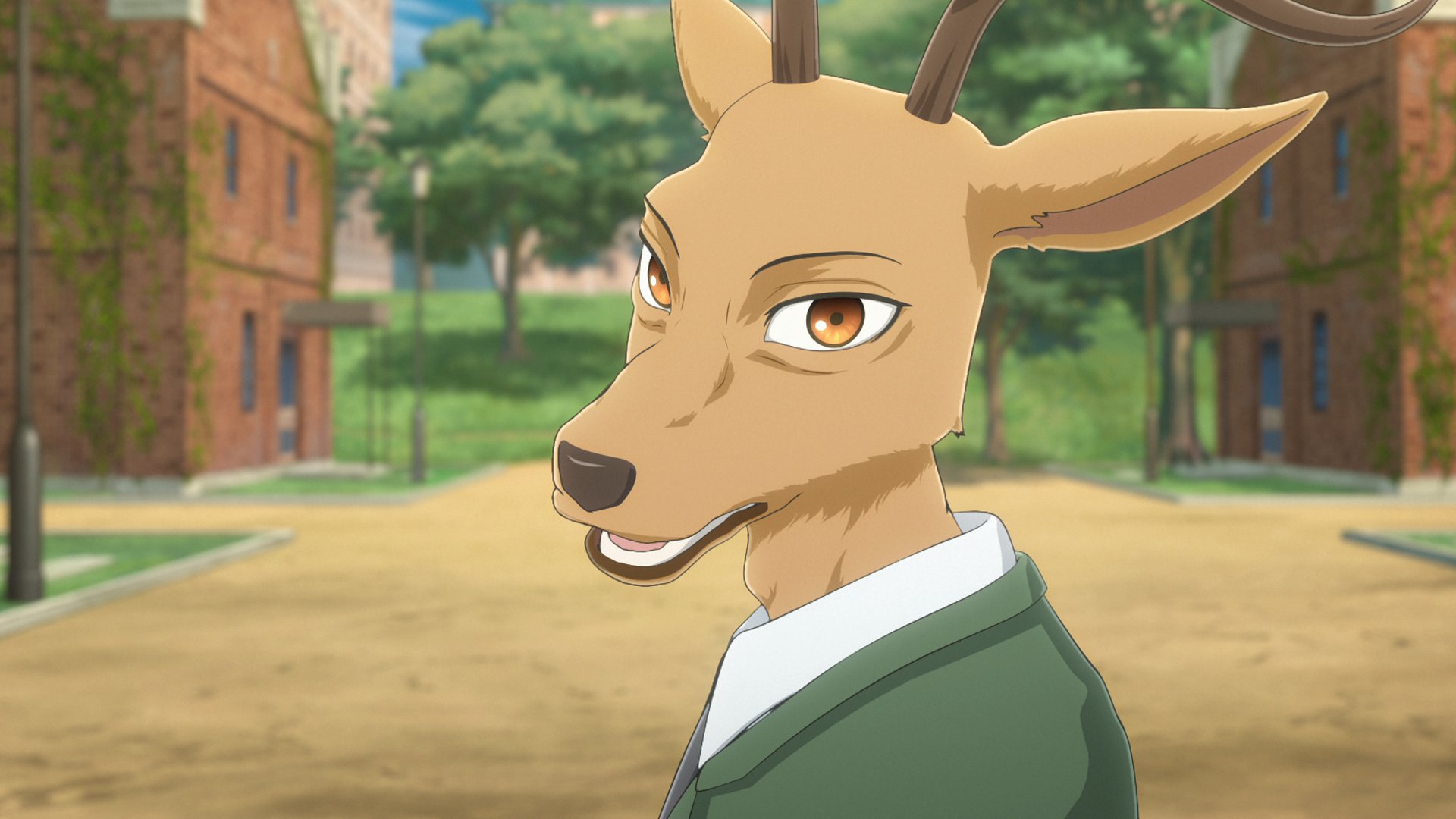 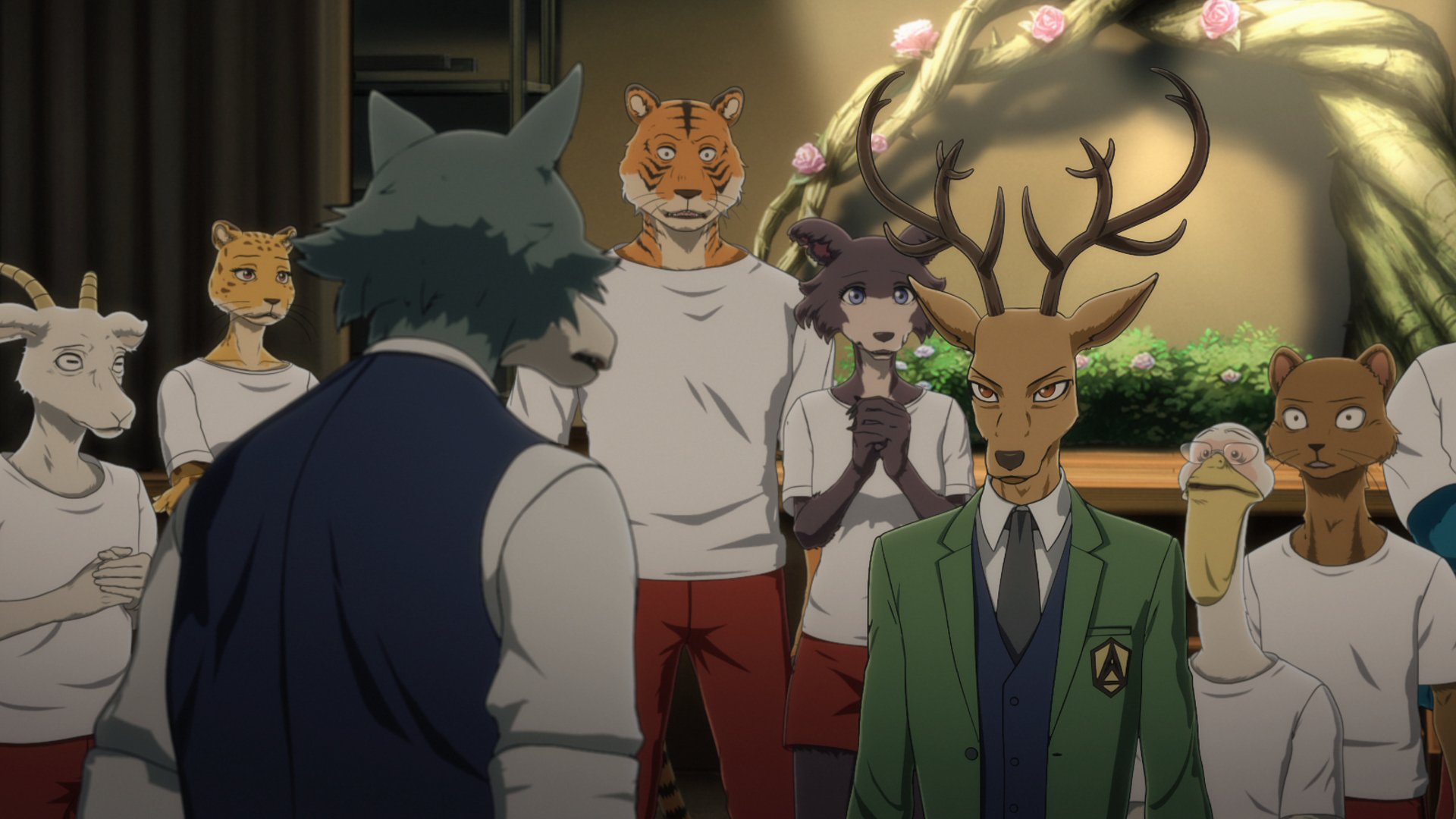 In Japan, BEASTARS will be back on TV starting on January 6, 2021. Here’s the most recent trailer from last month: