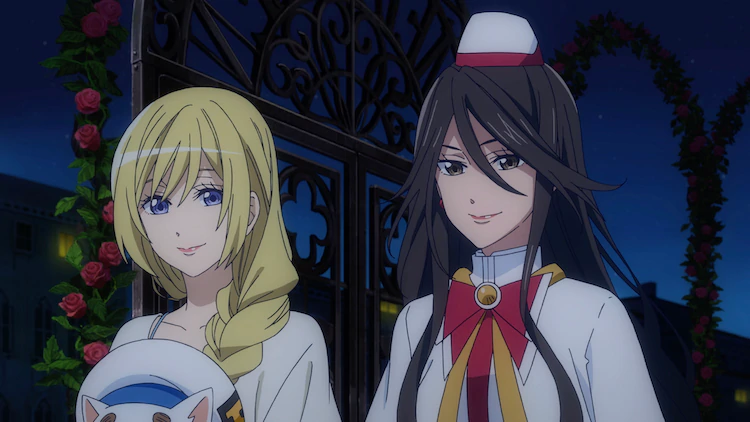 This March, ARIA the ANIMATION celebrates its 15th anniversary with the film ARIA the CREPUSCOLO. Journey back to the calm waters of Mars in the latest trailer, giving us a peek at a brand-new story about the members of Orange Planet.

The trailer shows us the early days of Anya and Alicia as they meet protagonist Athena (voiced by Rina Sato in place of the late Tomoko Kawakami). We also get a look at Aletta, a movie-exclusive character voiced by Koyono Yasuno (who also sings the film’s opening and ending themes).

A new key visual has also been released, showing the ladies of Orange Planet floating high above the waters of Neo Venezia. 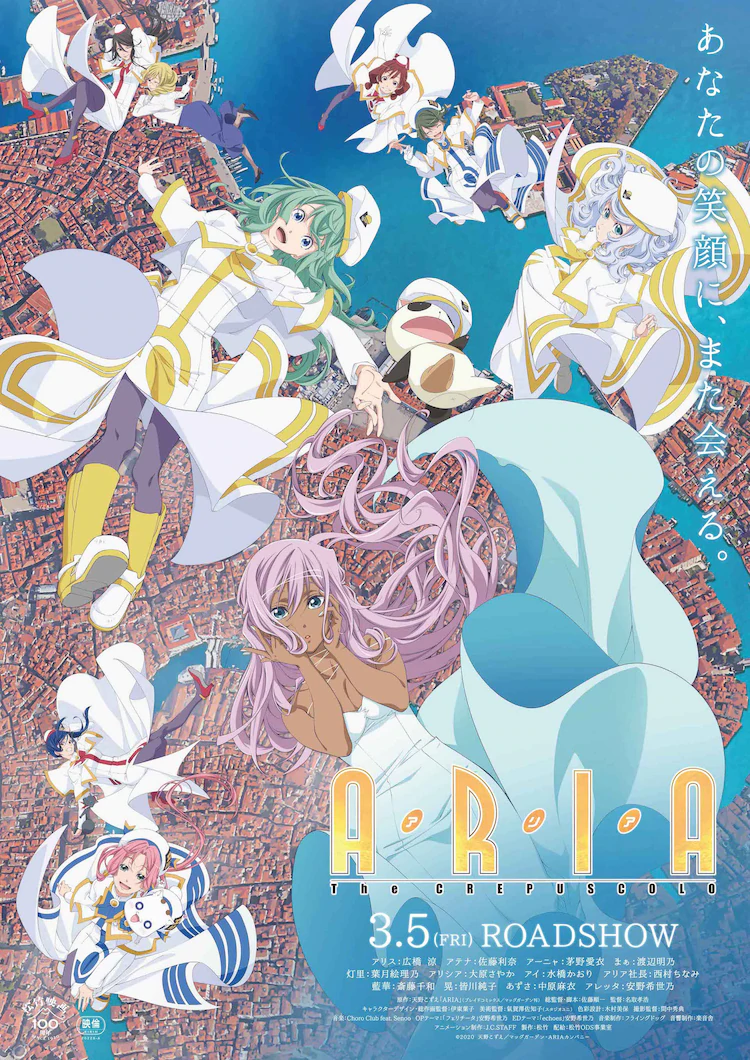 Tickets will go on pre-sale in Japan January 8 online, and January 15 at participating cinemas. Five different advance ticket designs will be available, and will come with a clear file featuring art from the film. 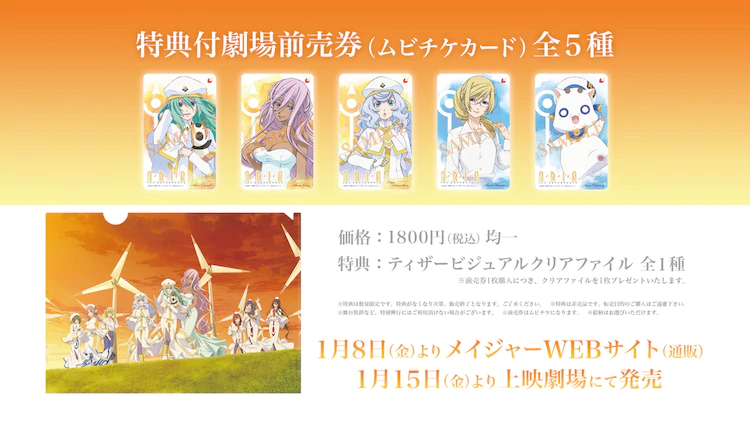 ARIA the CREPUSCOLO celebrates the 15th anniversary of ARIA the ANIMATION, based on the manga ARIA by Kozue Amano. The film is based on a newly-drawn manga episode by Amano. Originally scheduled for a 2020 release, the film was delayed due to COVID-19 concerns. It is now scheduled for release in Japanese cinemas on March 5.

Relax with ARIA the ANIMATION, available to watch on Crunchyroll!