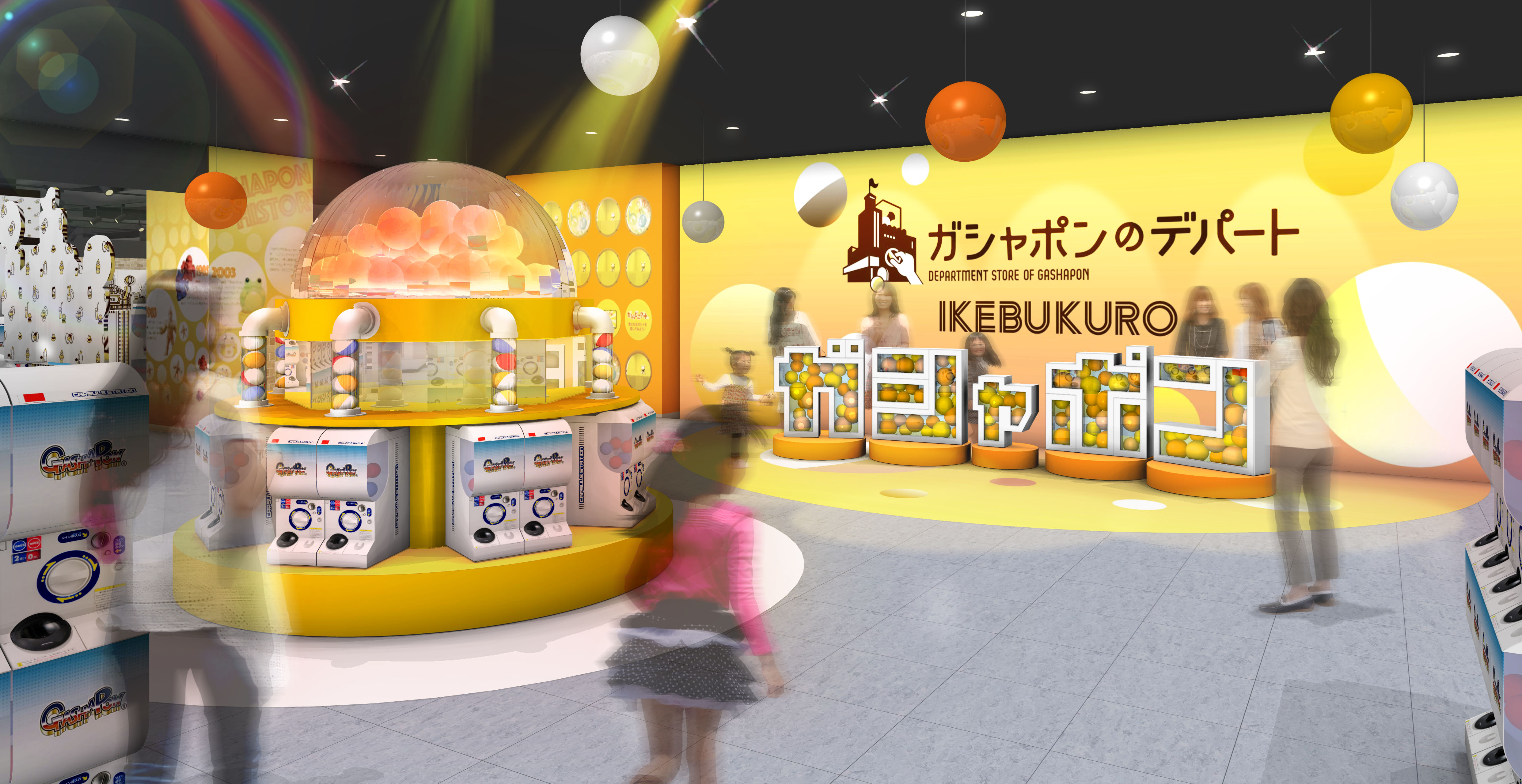 Bandai Namco Amusement will be opening their Gashapon Department Store flagship store in Ikebukuro’s Sunshine City this weekend, aiming to the world’s largest collection of gashapon machines in one store–a whopping 3,000 machines! New machines will feature characters from Dragon Ball Super will be ripe for collecting, with the store also having classic gashapon machines available that has been resurrected for the store. 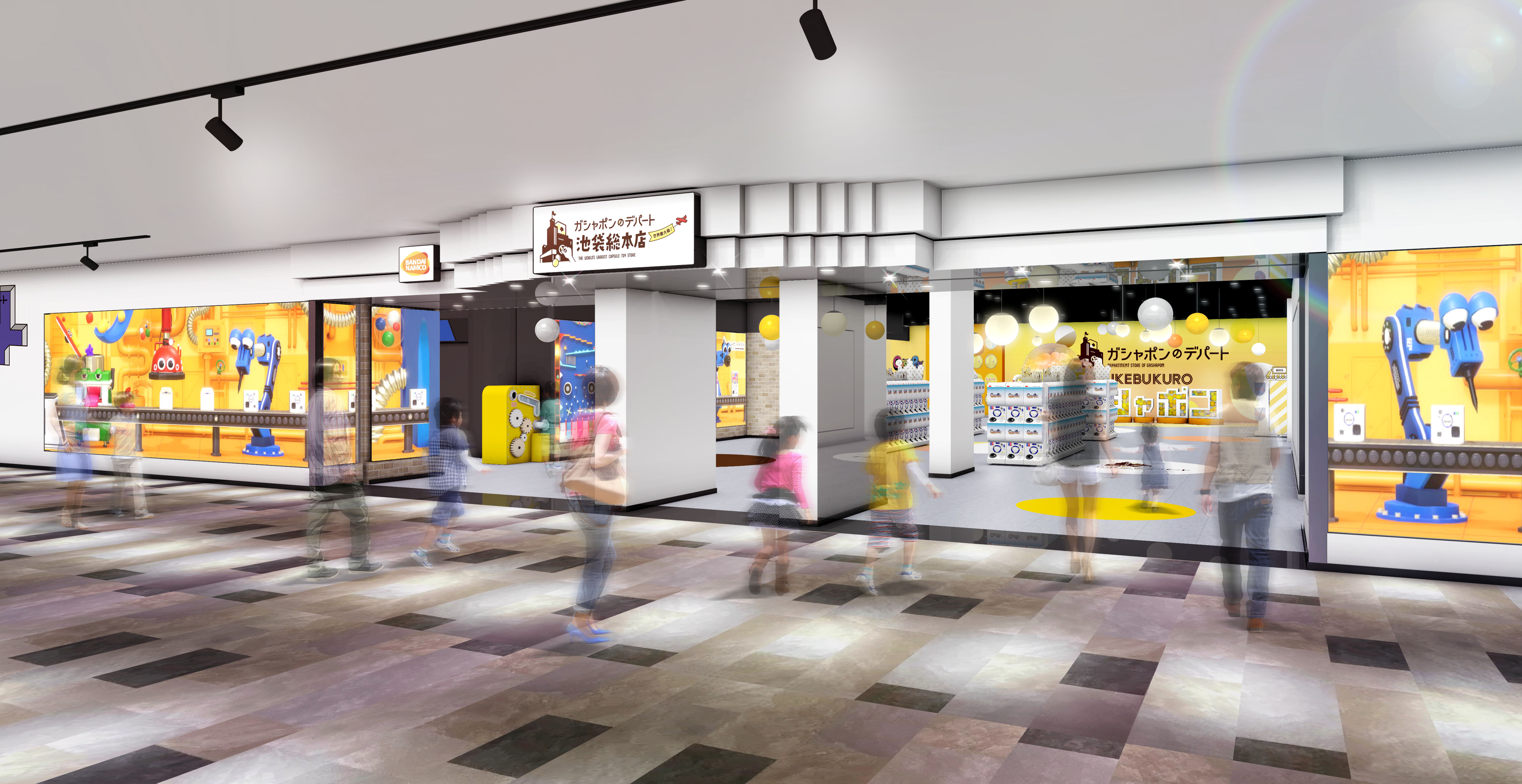 This will be the 17th Gashapon Department Store Bandai Namco Amusement has opened up since August last year and will be the biggest yet at 1,256 square meters, or 13,519 square feet. The store will confirm their claim of “Most capsule toy vending machines at a single venue” with Guinness World Records on March 18.

Some gashapon available on opening day: 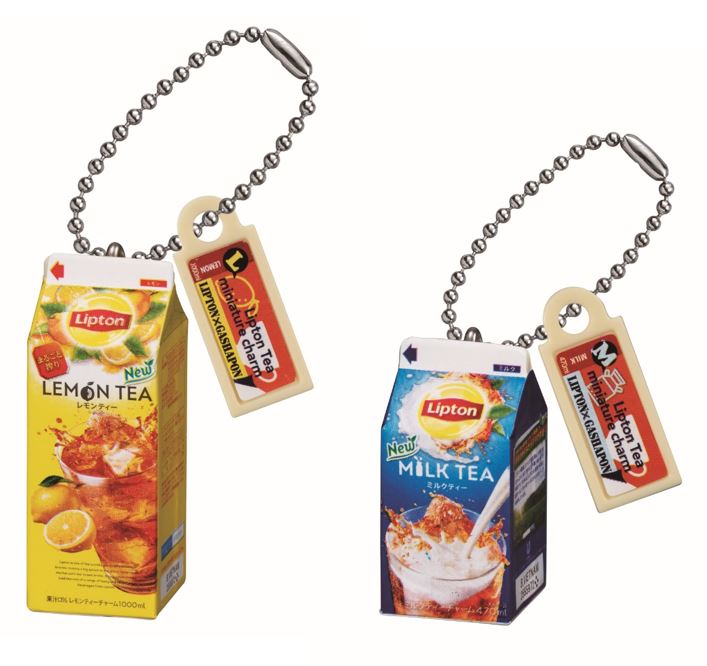 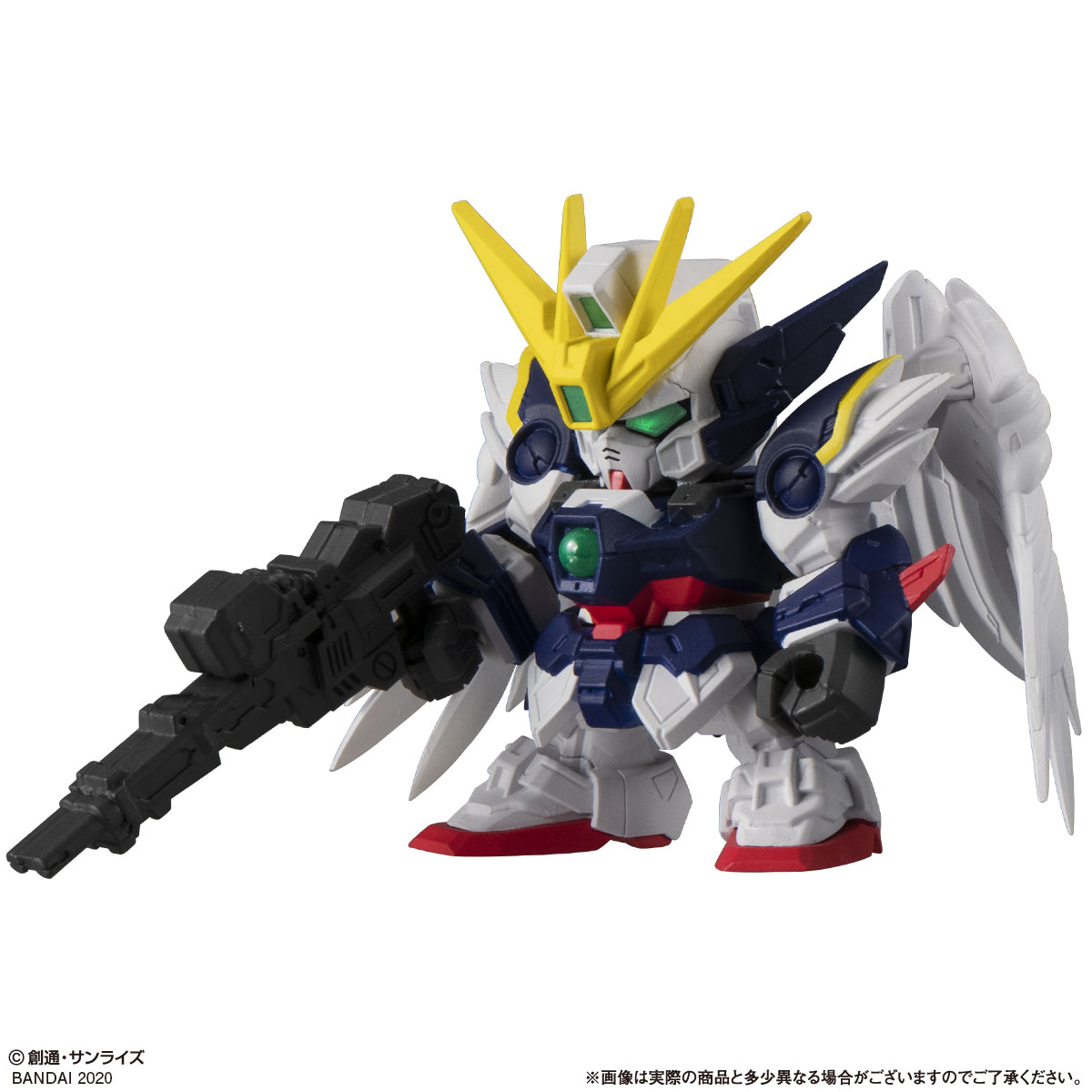 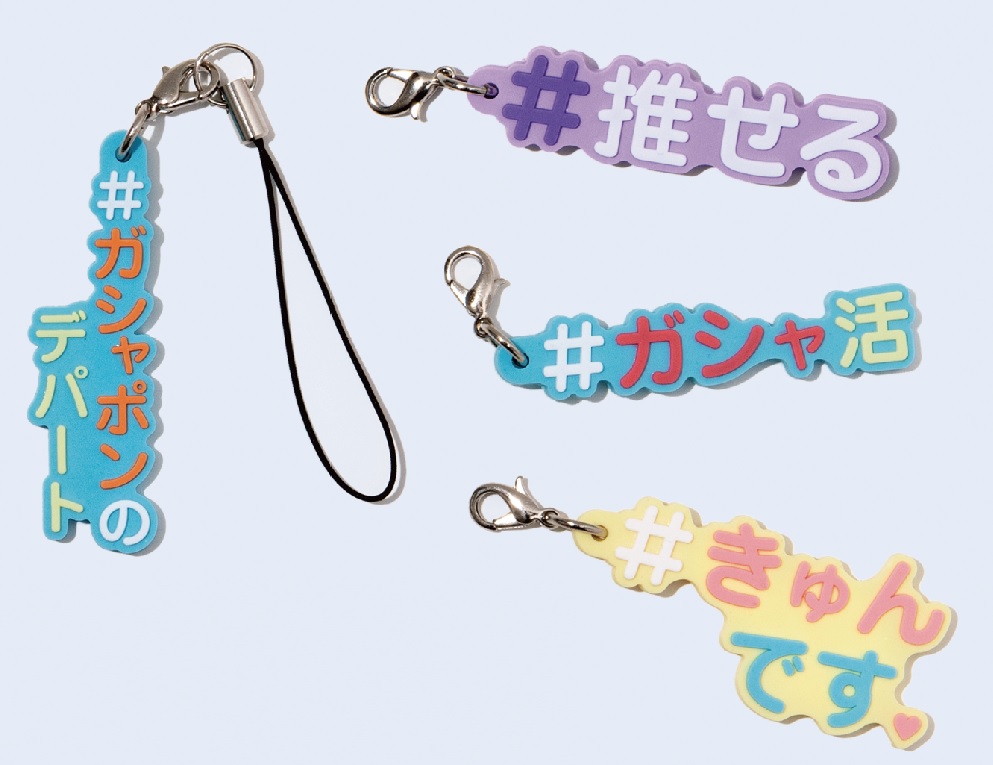 The store will also feature photo walls, special events, lotteries, and even interactive activities. Gashapon Department Store will be opening on February 26 on the 3rd floor of the Sunshine City World Import Mart Building. Guess we’ll have to save our 100 yen coins for next time we’re in the neighborhood!