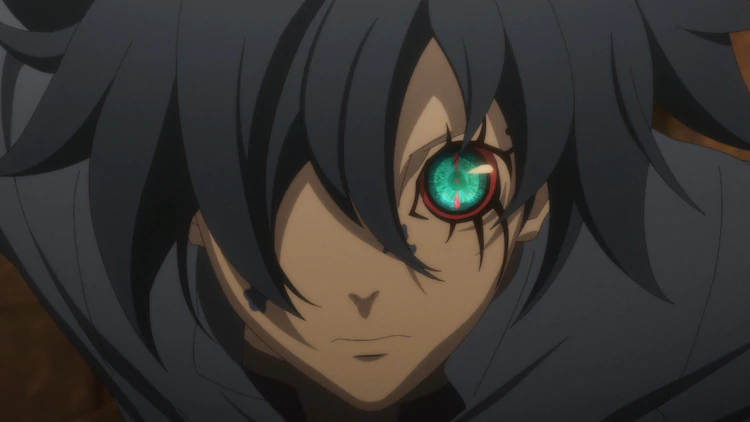 The official site for the B: The Beginning original anime series has announced that the second season of the anime will premiere on March 18th worldwide, exclusively on Netflix. The cast from the first season will reprise their respective roles, while the staff will see a change of director with Itsuro Kawasaki replacing Yoshiki Yamakawa from the first season. The first English-dubbed teaser trailer is found below, along with the newly released key art. 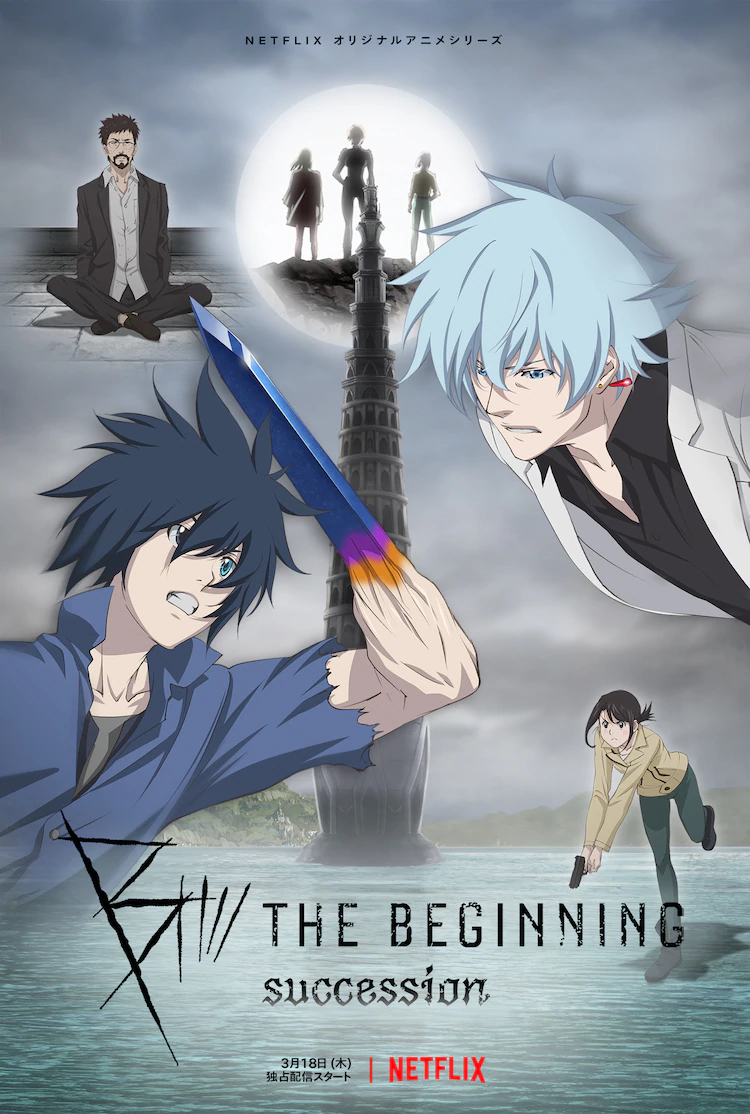