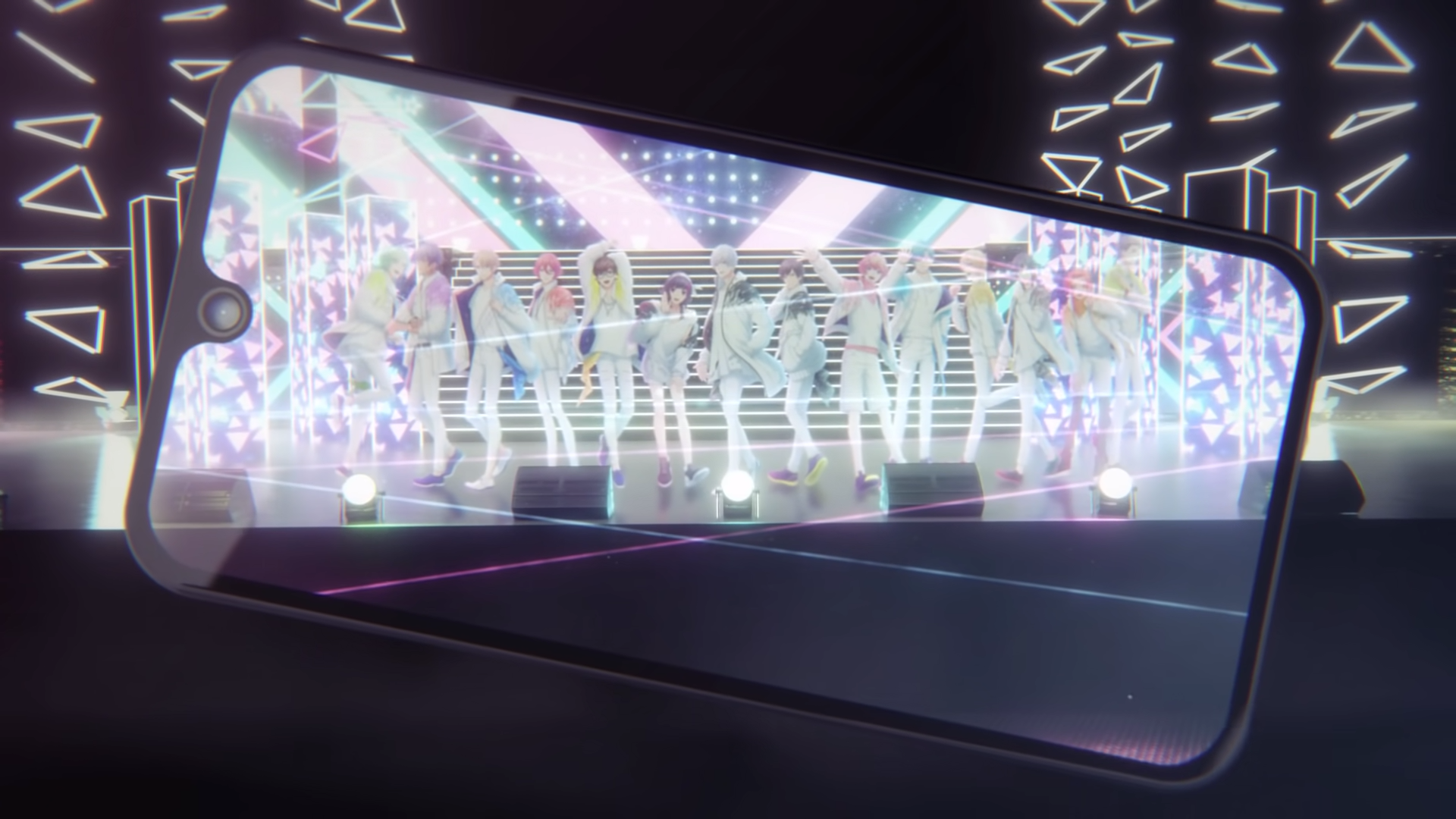 Fans of boy band franchise B-PROJECT are in for a treat, as the four idol units will be returning to the world of anime and forging a path on the Nintendo Switch!

The project, created by video game developer MAGES, follows male idols who perform both as a large group and as four idol units. So far they’ve appeared in a mobile rhythm game, a manga, two seasons of anime, and multiple concerts and CD releases. 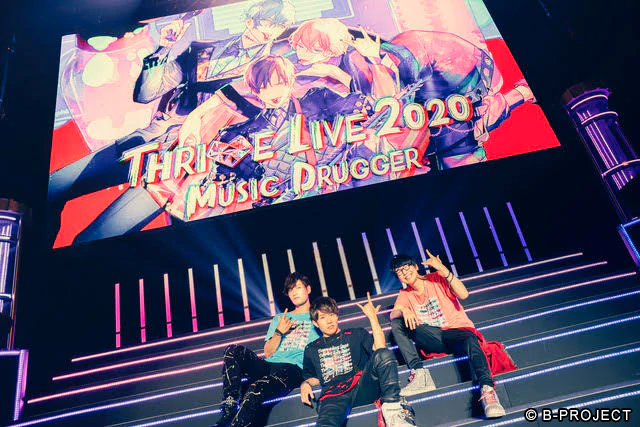 First, it was confirmed that a third phase of the B-PROJECT anime is underway. No further information has been released at this time, but we can likely expect some announcements in the not-too-distant future.

Secondly, a new game is on the horizon, this time for the Nintendo Switch. B-PROJECT -Ryuusei*FANTASIA- will be fully voiced, and feature a new storyline and new songs. No further information is available yet, but you can take a peek at what’s on offer in the game’s announcement trailer:

Additionally, yesterday’s concert will get a DVD/Blu-ray release in Japan on May 26, 2021. 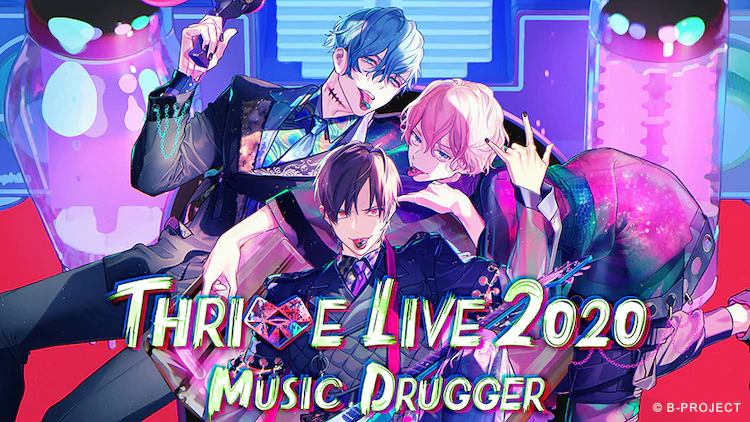 For now, the festivities continue today and tomorrow with B-PROJECT REALMOTION LIVE 2020, again at Makuhari Messe.

Meet the boys of B-PROJECT — seasons 1 and 2 are available on Crunchyroll!