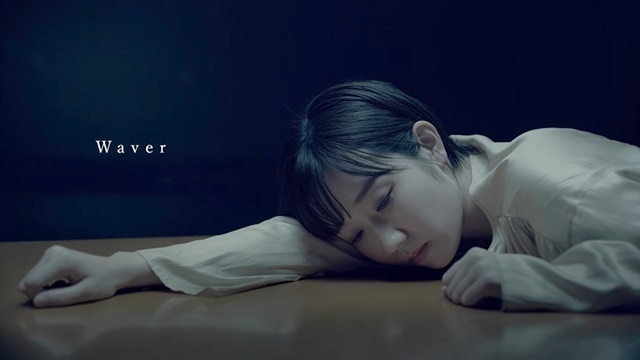 Lantis’ official YouTube channel has started streaming a five-minute full music video for “Waver,” the lead track from voice actress Azusa Tadokoro (Aoi Kiriya in Aikatsu!, Moroha in Yashahime: Princess Half-Demon)’s fourth solo album of the same name. This music video from her first self-produced album in her six-year solo singer career is filled with her passion as a solo artist. She wrote on Twitter, “I think it’s become a very stunning song, and video!”

John Kanda, who has supported her as the leader of her back band, serves as the sound producer of the album, while Kousuke Ohki, who has provided “Spectrum Blue” and “Visual Vampire” for her, joins as the main lyrics writer. The album includes 10 new songs that packed full of what she feels right now on the theme of “Waver.” 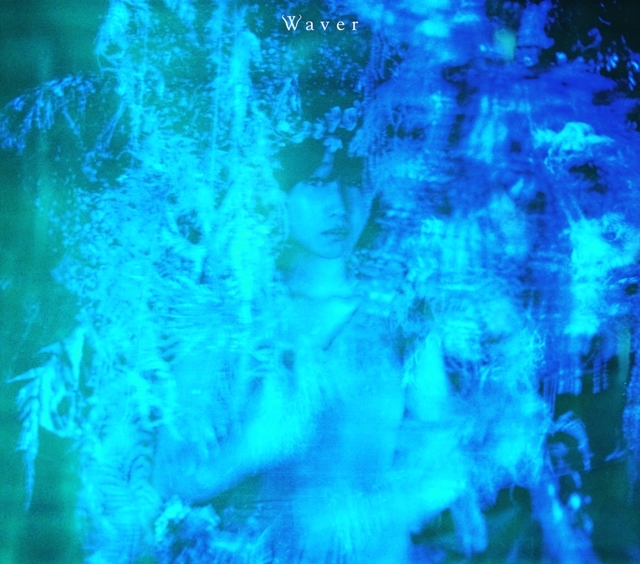 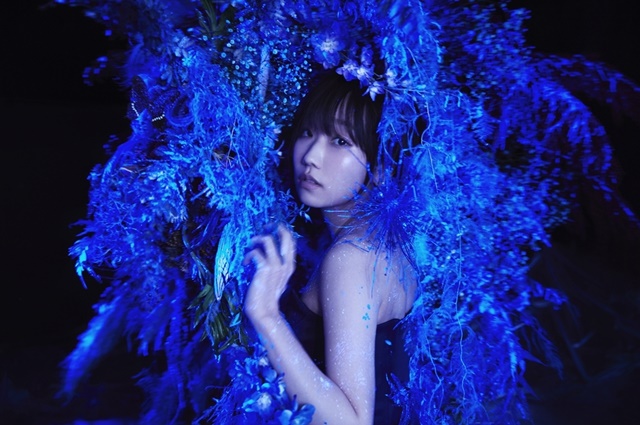