The official Twitter account for manga creator Tsubasa Yamaguchi announced today that her award-winning manga series Blue Period will be getting a TV anime series in 2021. The series follows Yatora, a high school boy who discovers the joy of art after feeling empty inside. Yamaguchi said that it “was one of my goals as a manga artist to have an anime adaptation, so I am very happy” and drew a celebratory image for the announcement. 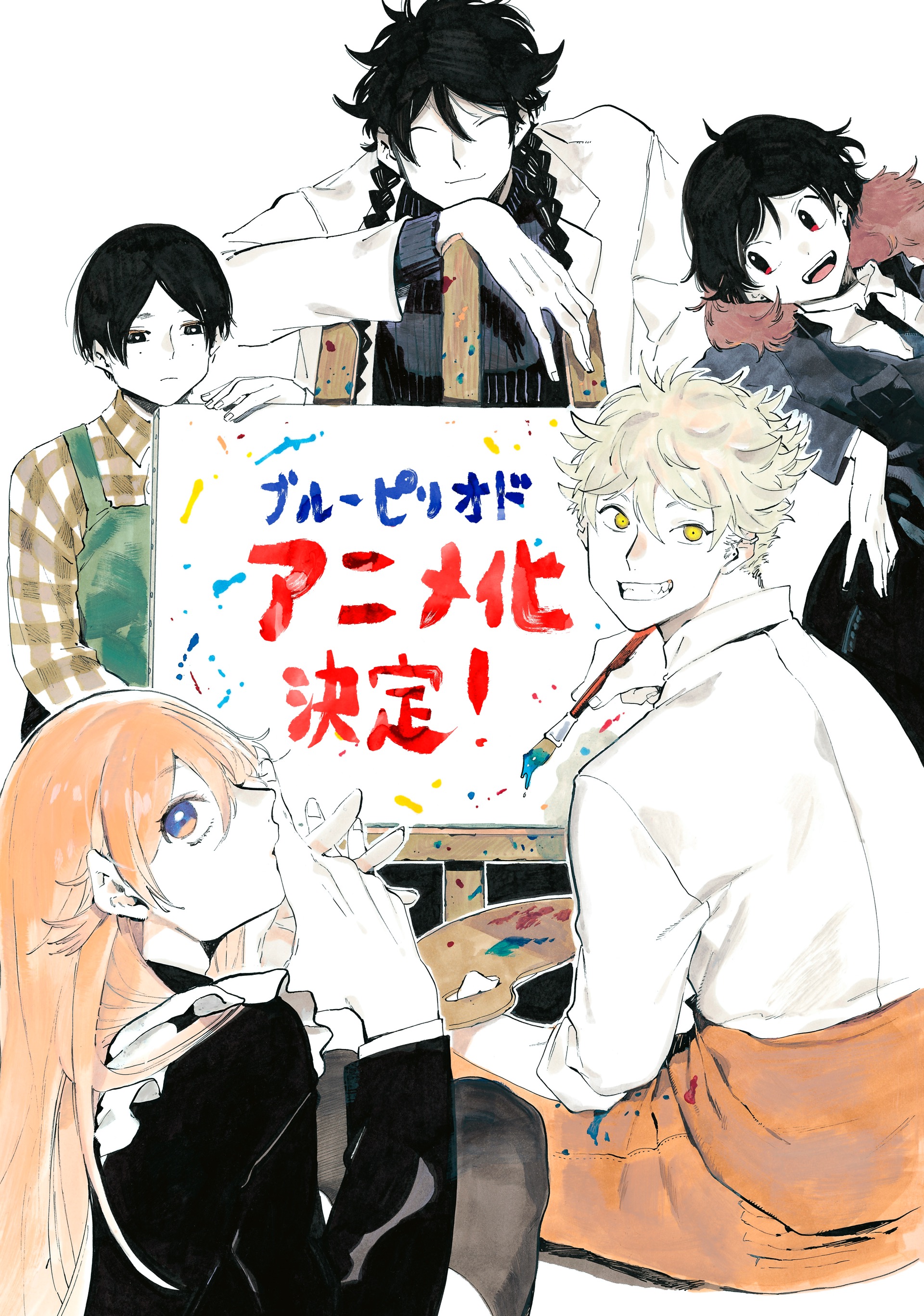 Last year, Blue Period won the Kodansha General Manga Award as well as the coveted Manga Taisho award, which is not chosen by a panel of judges, but staff from book stores. The manga started serialization in Kodansha’s Monthly Afternoon in June 2017 as has so far released 8 volumes in Japan, with the 9th to come out on January 21. Kodansha USA is releasing the series in English, with two volumes released so far. Kodansha describes the first volume as such:

Yatora is the perfect high school student, with good grades and lots of friends. It’s an effortless performance, and, ultimately…a dull one. But he wanders into the art room one day, and a lone painting captures his eye, awakening him to a kind of beauty he never knew. Compelled and consumed, he dives in headfirst — and he’s about to learn how savage and unforgiving art can be!

Volume one in English: 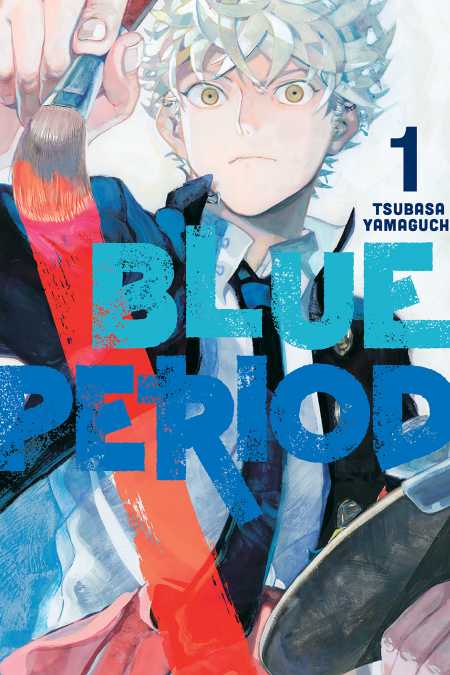