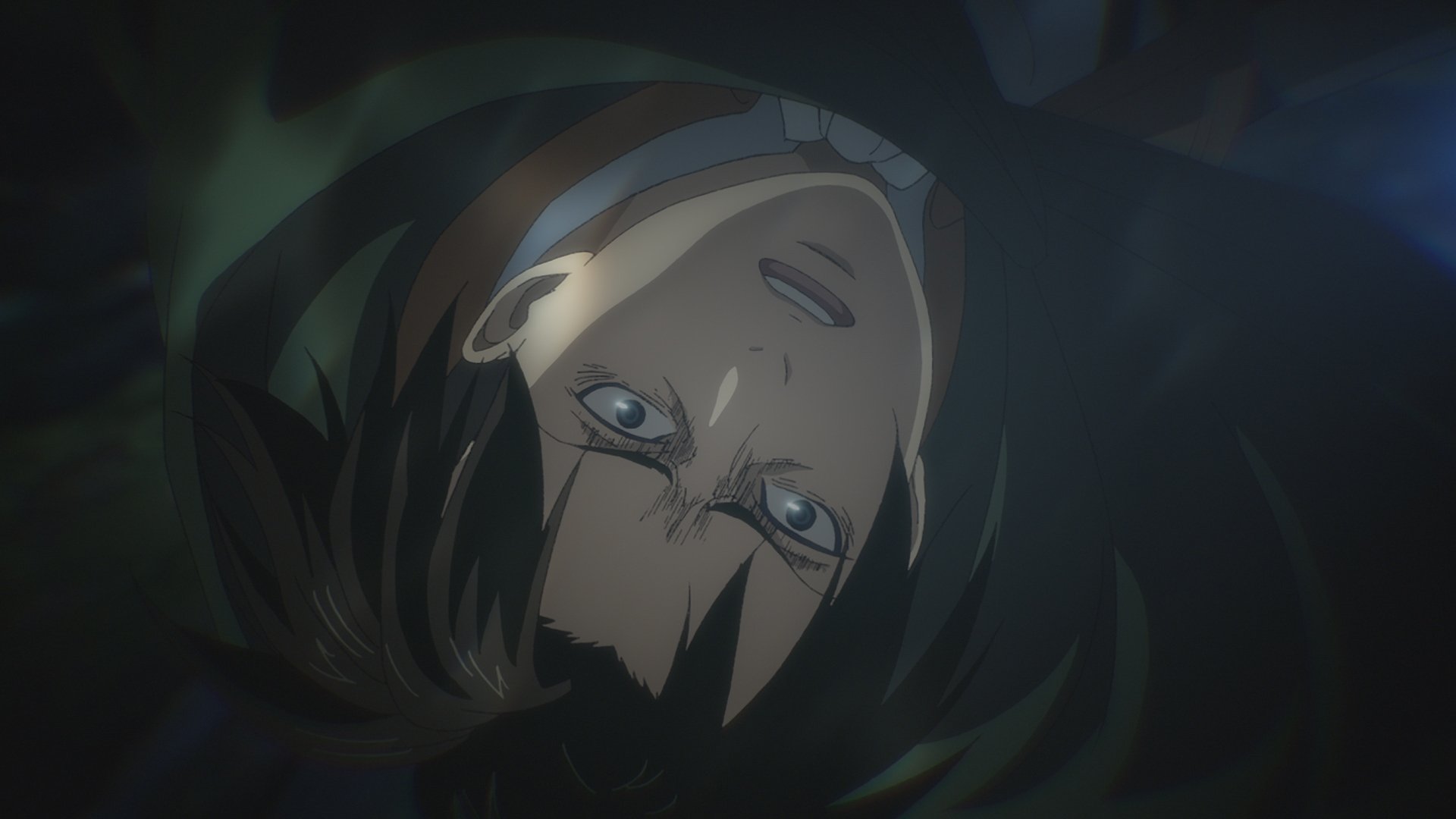 While the TV anime will be releasing episode 76 of Attack on Titan Final Season this winter, after more than 11 years, the final chapter of the Attack on Titan manga will be released in the May issue of Bessatsu Shonen Magazine, which is set to be released on April 9. The ending is so close, the editor for the series revealed on Twitter that the final chapter was delivered to them on Eren’s birthday yesterday.

“On Eren’s birthday, I received the final chapter of Attack on Titan.
Everyone, please look forward to reading the chapter in the May issue of Bessatsu Magazine.
Thank you for 11 years and 7 months of hard work Isayama-kun!”

The editor’s account also warned against unauthorized uploads and leaks for the final chapter, saying they have “begun to take legal actions against several accounts & individuals. We’ll take measures against illegal uploads of images & texts regardless of country.”

You can read all the latest chapters of the Attack on Titan manga series, including the final chapter when it officially releases, right here on Crunchyroll.