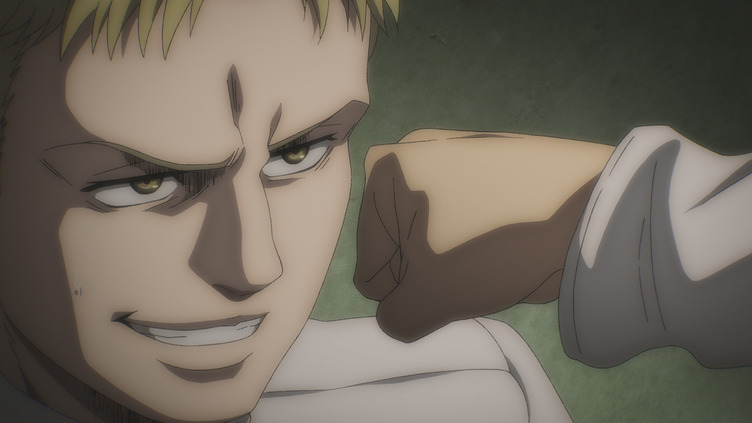 It was revealed today that Hajime Isayama’s popular manga series, Attack on Titan, will publish its last chapter in Bessatsu Shonen Magazine on April 9. The 34th and final collected volume of the series will be released in Japan on June 9. 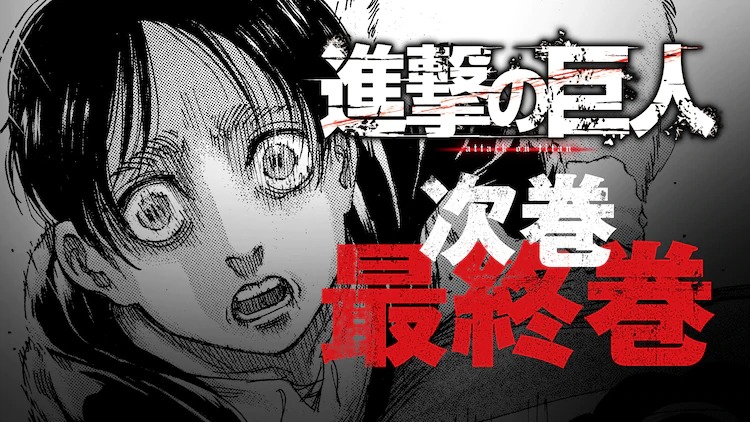 Image to announce the completion of Attack on Titan

Isayama commented on the end of the series, saying:

“I’ve been saying for the last eight years that I’d finish [Attack on Titan] in three years, and finally, it seems like it will be completed. It’s been a very long time coming, but I hope you’ll stick with me until the end.

The editorial team never rushed me to finish the series, but in the back of my mind I’ve been having the nagging thought of “when will it end?“. Thank you for waiting for me.

I will do my best until the last page so you will feel satisfied with what you’ve read.”

Attack on Titan Final Season streams on Crunchyroll every Sunday at 12:45 pm Pacific Time, they describe the final season as such: