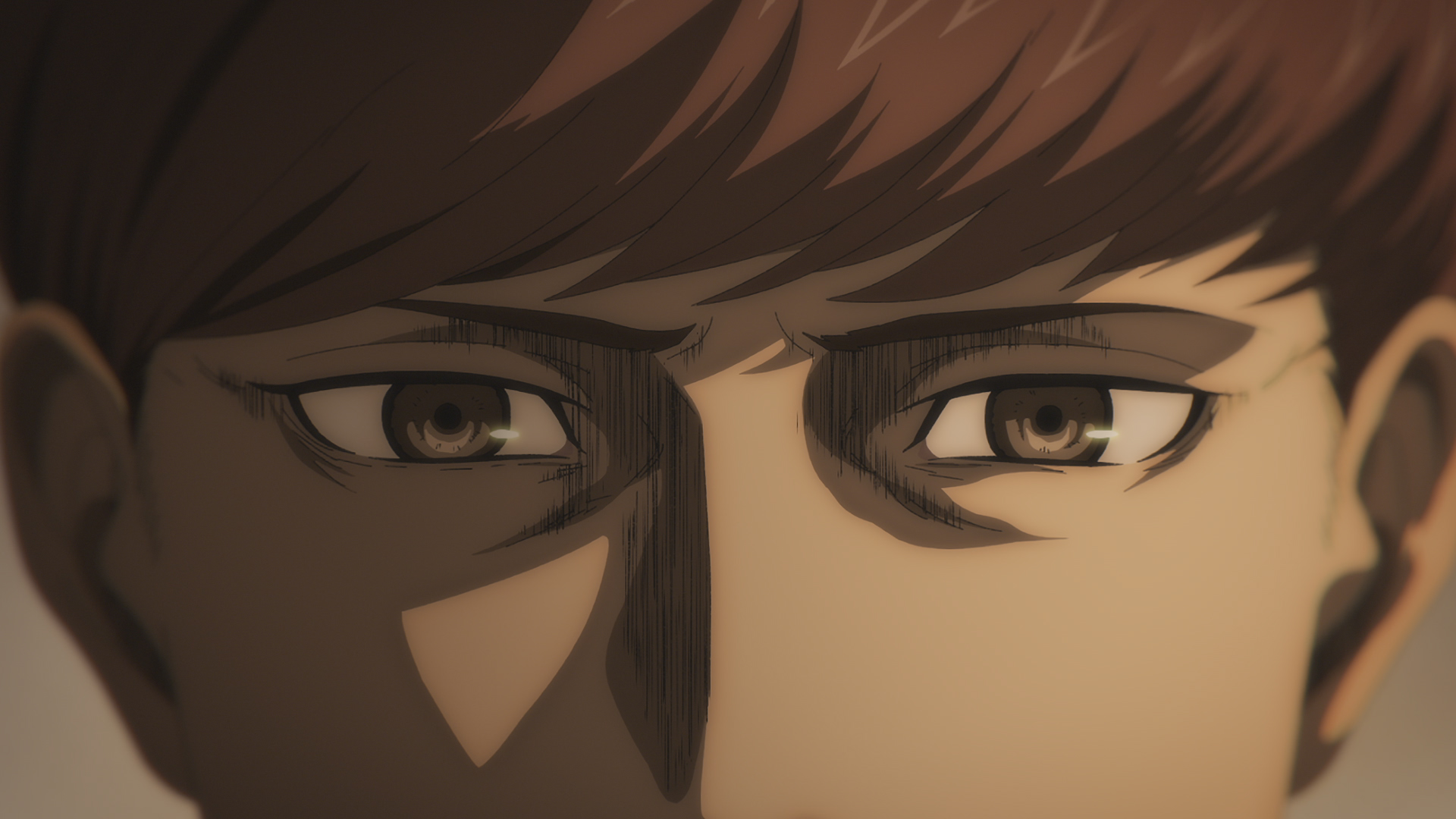 Shinsei Kamattechan’s Attack on Titan Final Season OP theme song “My War” has proven to be a divisive one ever since it premiered, and the full version made its debut in Japan on February 22. Along with that came a CD jacket, and this one was illustrated by none other than Attack on Titan manga author Hajime Isayama.

Here’s what Isayama cooked up for the jacket: 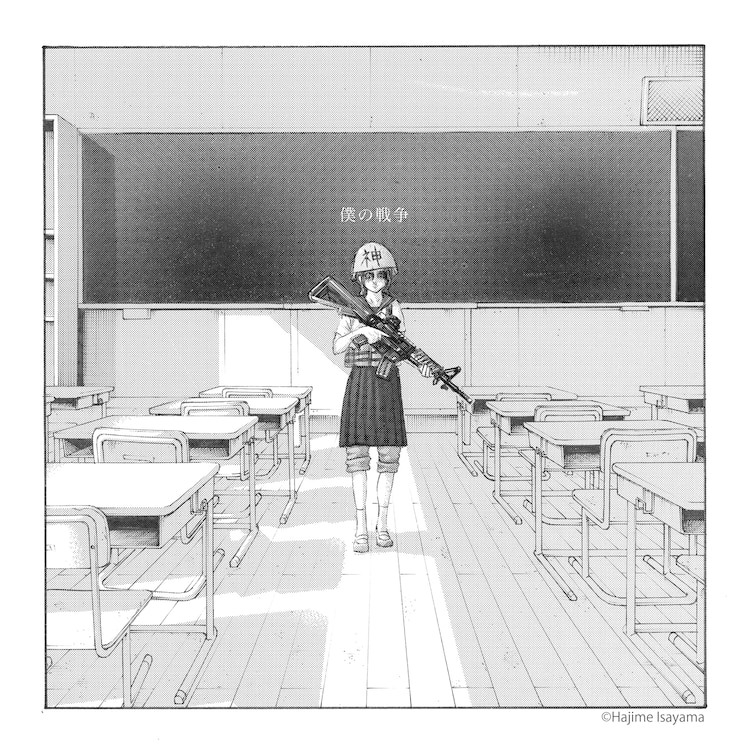 This marks the second time for Isayama to illustrate a jacket for Shinsei Kamattechan’s Attack on Titan songs. He previously whipped up some fresh art for the anime’s third ending theme, “Yuugure no Tori.” 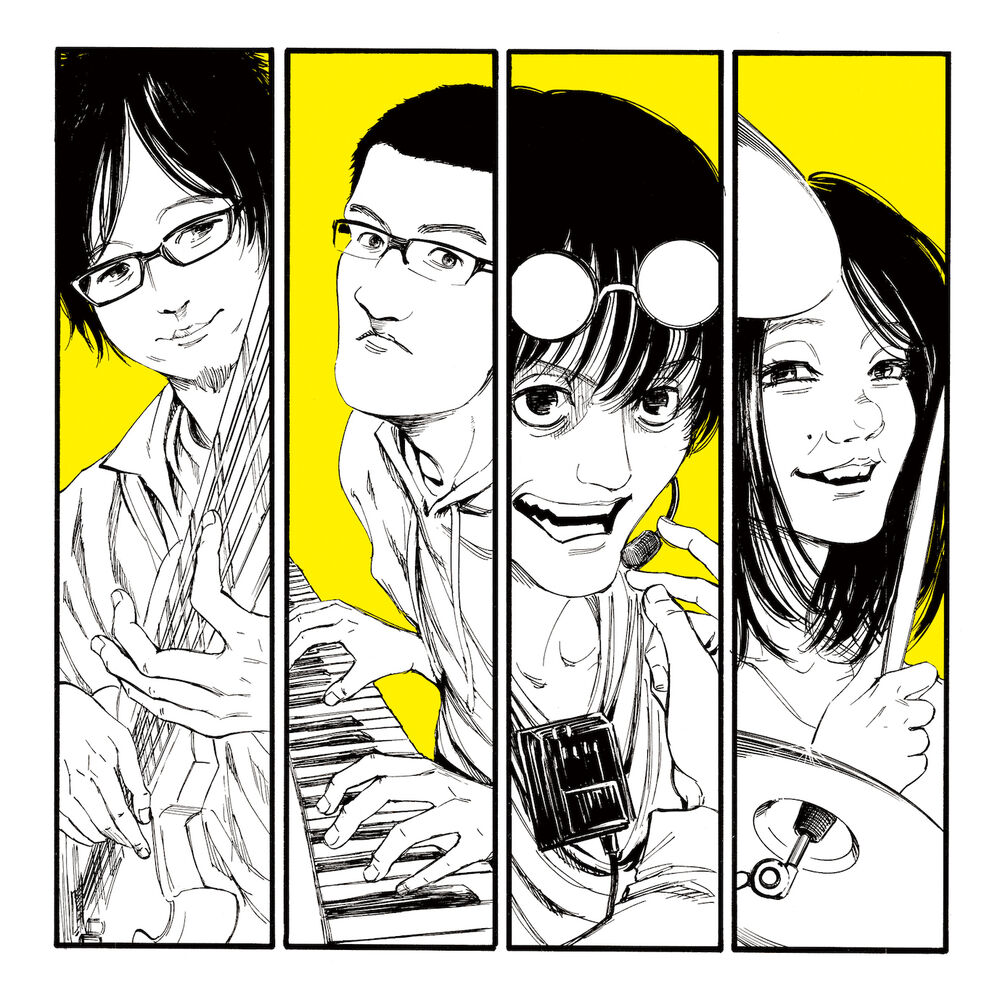