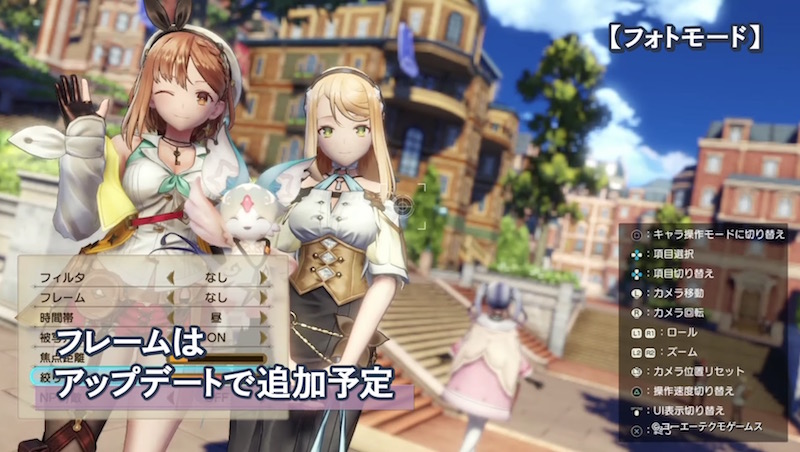 We’ve got just a couple months to go before the western launch of Atelier Ryza 2: Lost Legends & the Secret Fairy, which hits PS4, PS5 (via digital upgrade), Switch, and PC in North America and Europe on January 26 and 29, respectively. Koei Tecmo is ready to go with a new trailer that shows off gameplay features, from Photo Mode to Puni raising and beyond.

You can see the English and Japanese versions of the trailer below. Atelier Ryza 2 hits Japan first on December 3, where it will be available on PS4, PS5, and Switch.