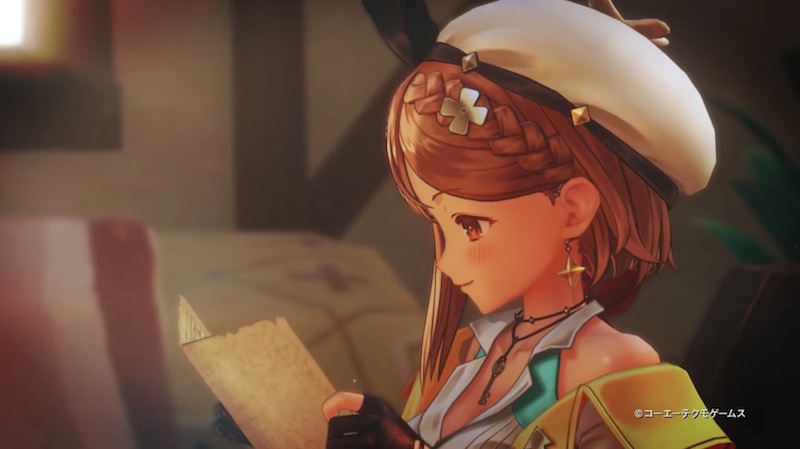 Koei Tecmo and Gust continue to build up to the release of Atelier Ryza 2: Lost Legends & the Secret Fairy, which touches down on PS4, PS5, Switch, and PC in North America and Europe on January 26 and 29, respectively. The latest preview sets up the sequel with the help of a prologue movie, so prepare yourself for a very Atelier new year below.

You can also see some Switch gameplay starting around the 39-minute mark in the live stream video below.