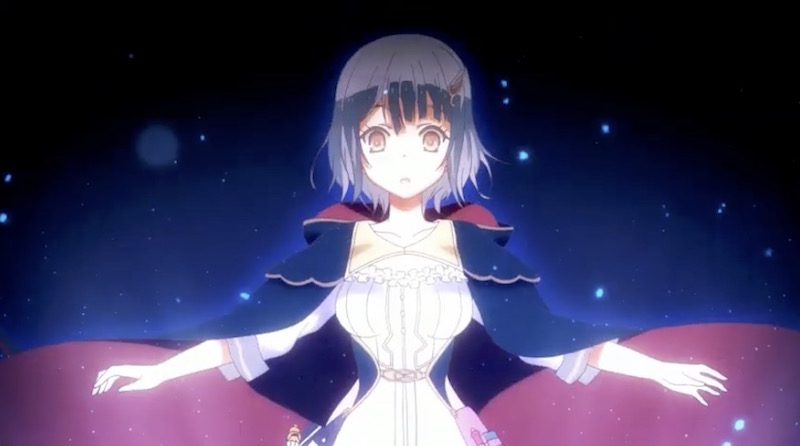 Atelier fans will soon get to dive into the series’ free-to-play mobile outing, because Atelier Online: Alchemist of Bressisle is coming west. Boltrend Games announced plans to bring the NHN PlayArt-developed RPG over, and shared an English trailer to go along with the announcement.

Check out the preview below, and look for this one to feature online play and co-op when it launches on iOS and Android.