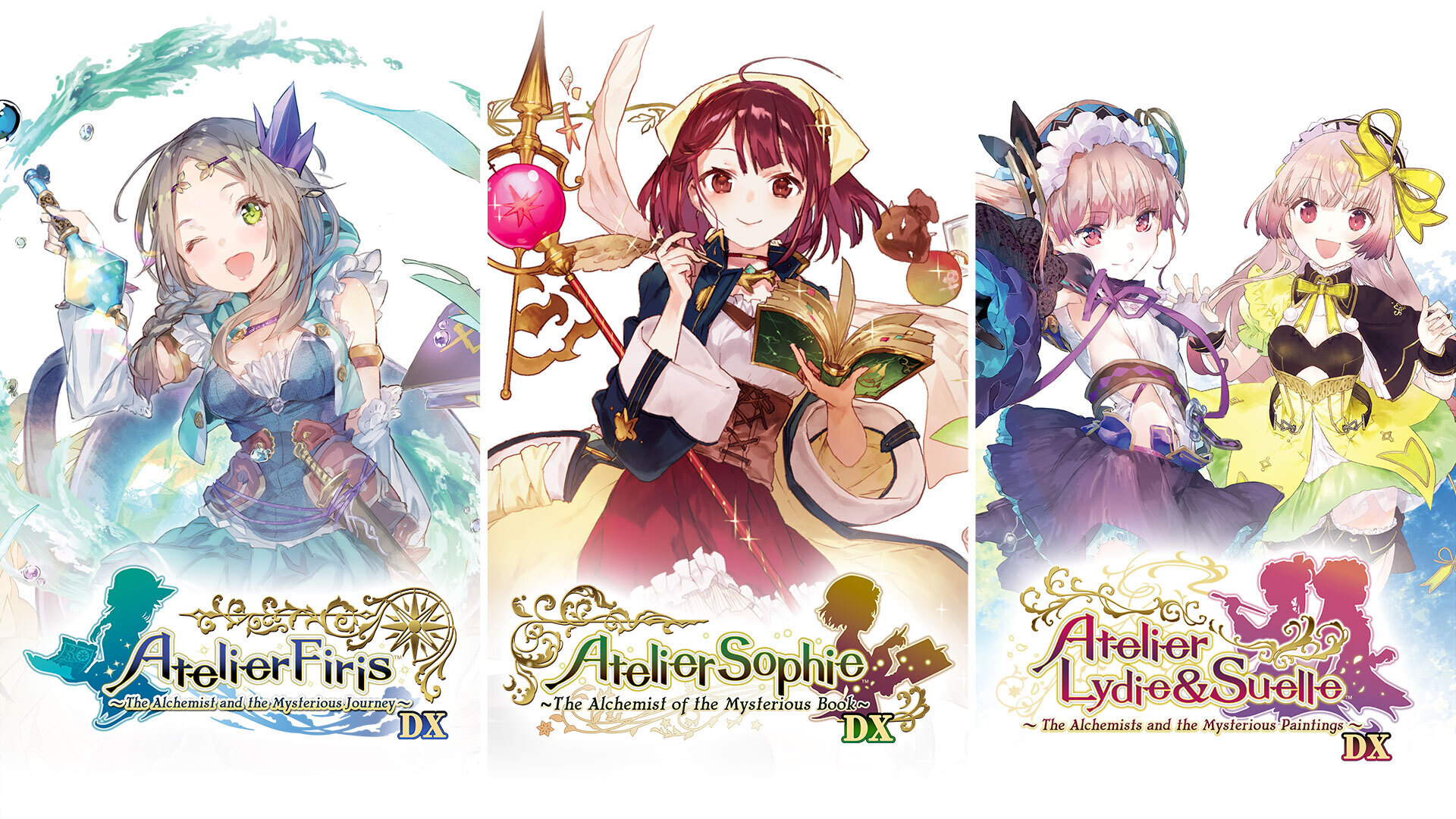 Fans of the Atelier series will soon be able to get their hands on the latest three-pack in English. Koei Tecmo announced plans to bring the Atelier Mysterious Trilogy Deluxe Pack to PS4, Switch, and PC in the west on April 22, complete with a brand new episode and costume for Atelier Sophie DX.

The Atelier Mysterious Trilogy Deluxe Pack will be making its way to #NintendoSwitch, #PlayStation4, and #Steam on April 22nd. #AtelierSophieDX will introduce a brand new episode and a costume! Stay tuned for more info.#AtelierMysteriousDX #KTFamily pic.twitter.com/l1isbKO7I8