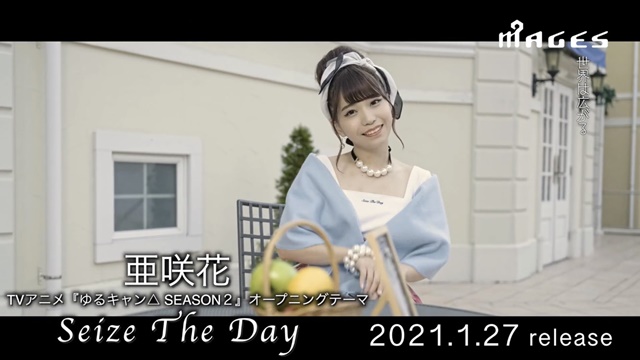 Anison singer Asaka has posted a three-and-half minute music video for her ninth single song “Seize The Day” to be released on January 27, 2021. The gorgeous pop tune will be featured as the OP theme for the upcoming second season of the TV anime Laid-Back Camp.

This is the fourth time that she has collaborated with the Laid-Back Camp franchise – “SHINY DAYS” (Laid-Back Camp 1st season OP), “Isn’t It Fun?” (image song), and “The Sunshower” (ROOM CAMP theme song).

Like a sequel to the previous one, the music video for “Seize The Day” starts with Asaka wearing the same outfit as the one for “SHINY DAYS.” She steps into a film world, then the story unfolds by changing into various costumes. Also, she tries out at social dance for the first time. 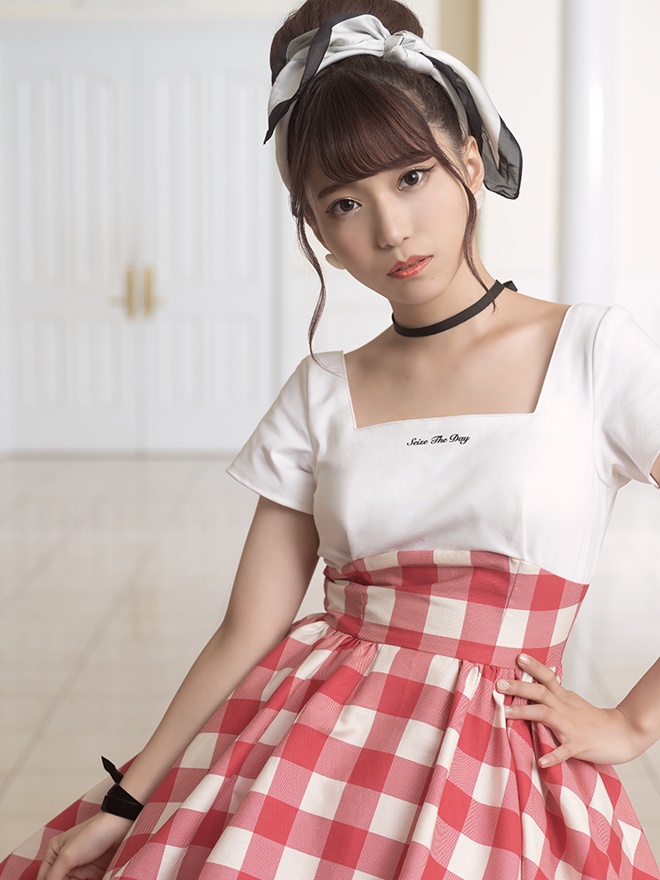 The highly-anticipated second season of the TV anime Laid-Back Camp is set to premiere on January 7, 2021.