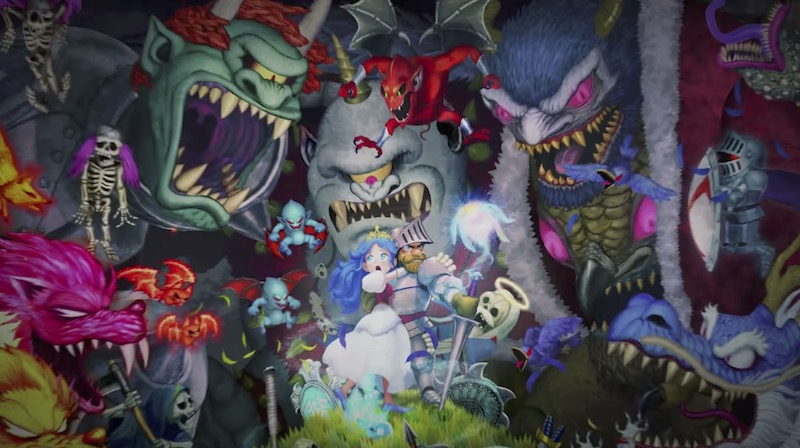 Even the most hardened of gamers will admit that Capcom’s Ghosts ‘n Goblins series ain’t easy. Arthur is back at it again, trudging through a series of tough-as-nails levels in Ghosts ‘n Goblins Resurrection, and more footage came through this week in a new pre-order trailer.

One of the key additions this time around gives players different difficulty options. Returning players can dig in classic style with the Legend difficulty mode, but those who want to see it all without such an intense challenge can try the others on for size. Knight difficulty gives Arthur and extra hit point of armor, and Squire difficulty reduces the number of enemies. Those just learning the ropes can try out Page mode, which gives Arthur eternal life and the ability to resurrect right where he last died. 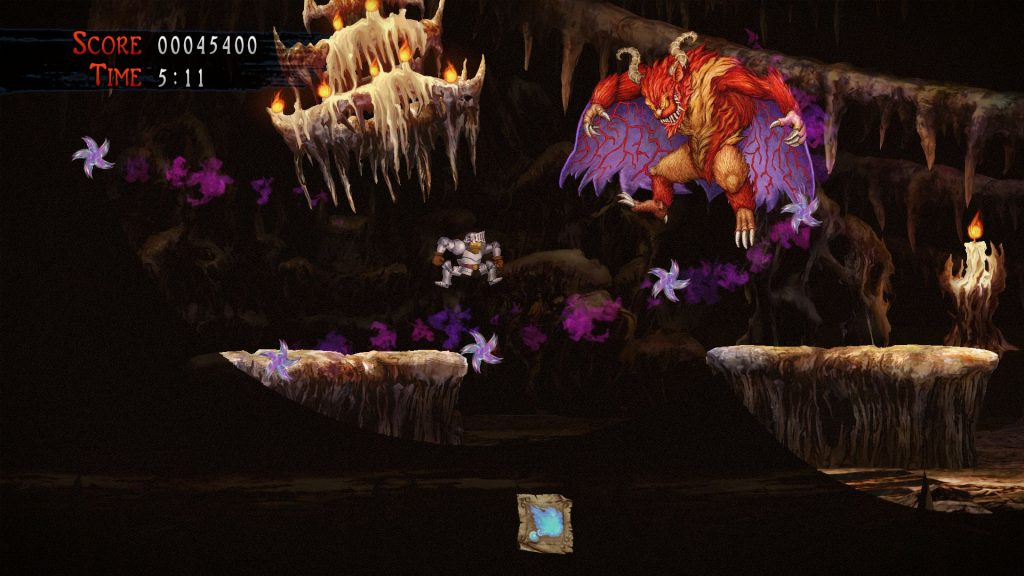 If you’ve played one of these games before, you know beating it once isn’t enough. There’s always a second loop, and this time it involves a Shadow version of every stage. That’s right, your second run through to the true ending will be even more perilous than the first. 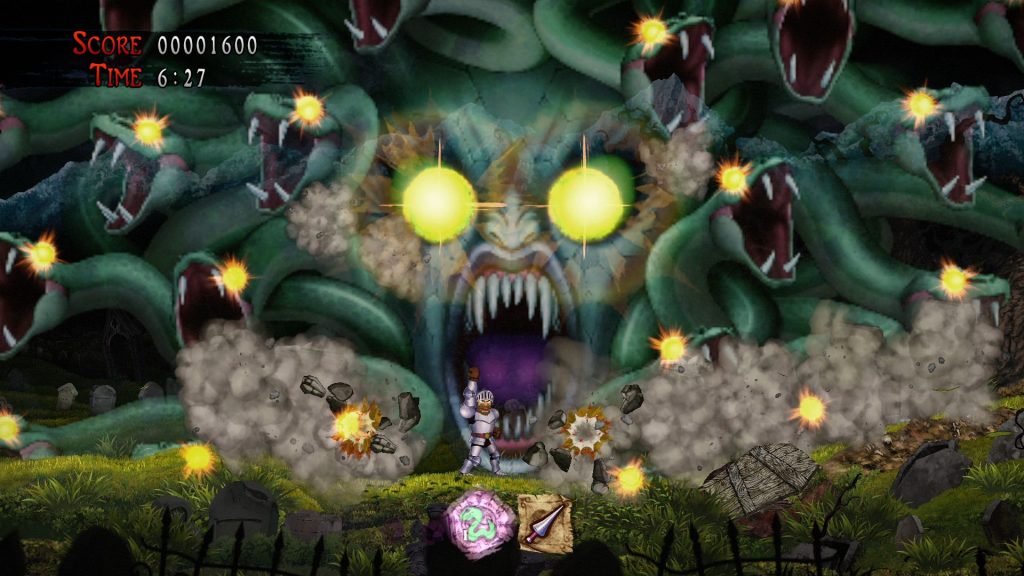 Ghosts ‘n Goblins Resurrection is up for pre-order now ahead of a February 25 digital launch on Switch.