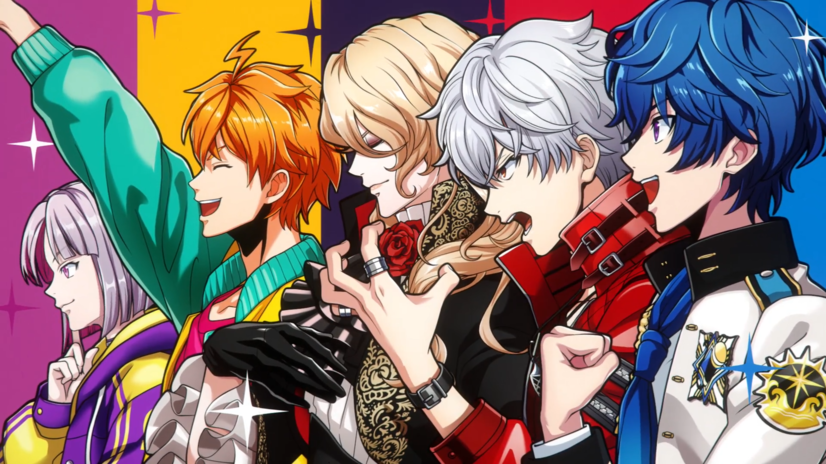 Still riding high in the media mix world, boy band series ARGONAVIS from BanG Dream! is approaching the launch of its mobile game, AAside. To get us even more pumped for the premiere, there’s a new PV featuring series music and the franchise’s 25 stars in motion.

A spinoff of the popular BanG Dream! Girls Band Party, ARGONAVIS follows a similar format with college-aged male singers. Players will train up the many singers and musicians in anticipation of the Live Royal Fes, a national music competition. Check out the lads in action, including a glimpse of the rhythm game aspect:

The game will feature original tunes and covers of anime, game, and pop songs. You’ll be able to recruit members of anime series bands ARGONAVIS and GYROAXIA, as well as three more bands with their own unique musical styles.

ARGONAVIS from BanG Dream! AAside comes out in Japan in January 2021.

Listen to the music with BanG Dream!, now available to watch on Crunchyroll!