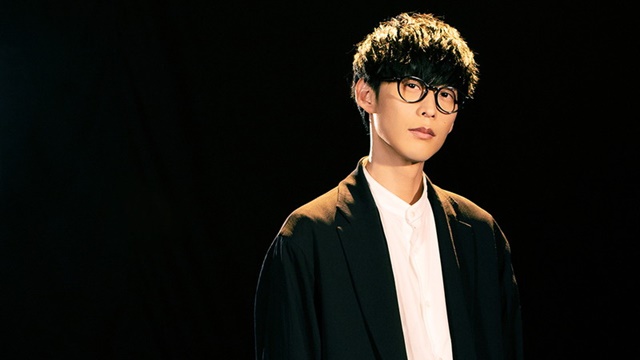 Anison singer/singer-songwriter Masayoshi Oishi has announced on his official Twitter account that a new anime is currently in production for which he serves as the original story writer and producer. He has also posted a cool teaser visual that seem to hide a variety of information. No further information is currently available.

This is the first time he has been involved in an anime work as an original story writer or producer. He writes, “We’ll do a new thing. We’re making an anime for which I wrote and produce. Details come to those who wait.” 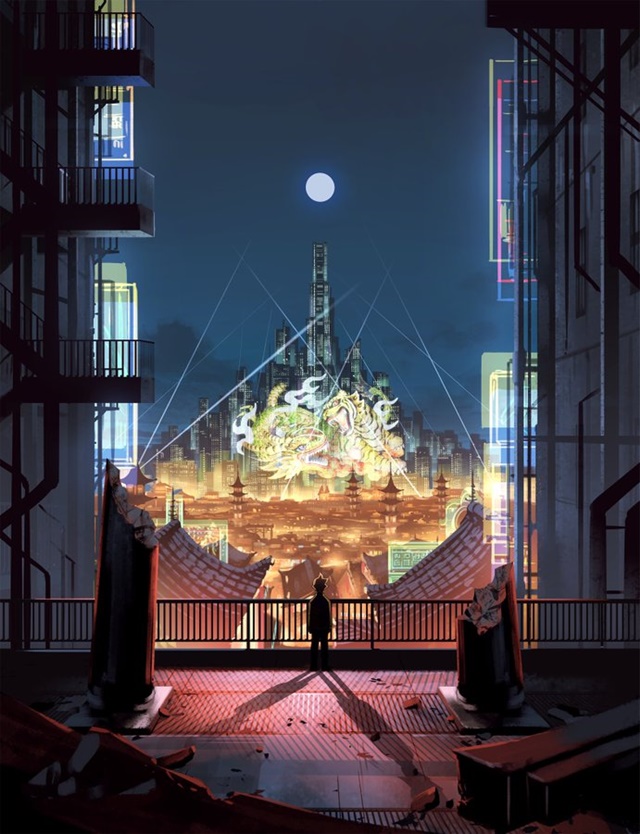 As a solo singer, Oishi has provided theme songs for many anime franchise, including Monthly Girls’ Nozaki-kun, Tada Never Falls in Love, Monster Strike The Animation, and Cop Craft. His most famous and successful anime song work is the TV anime Kemono Friends‘ first season OP song “Yokoso Japari Park he,” for which he wrote, composed, and arranged.