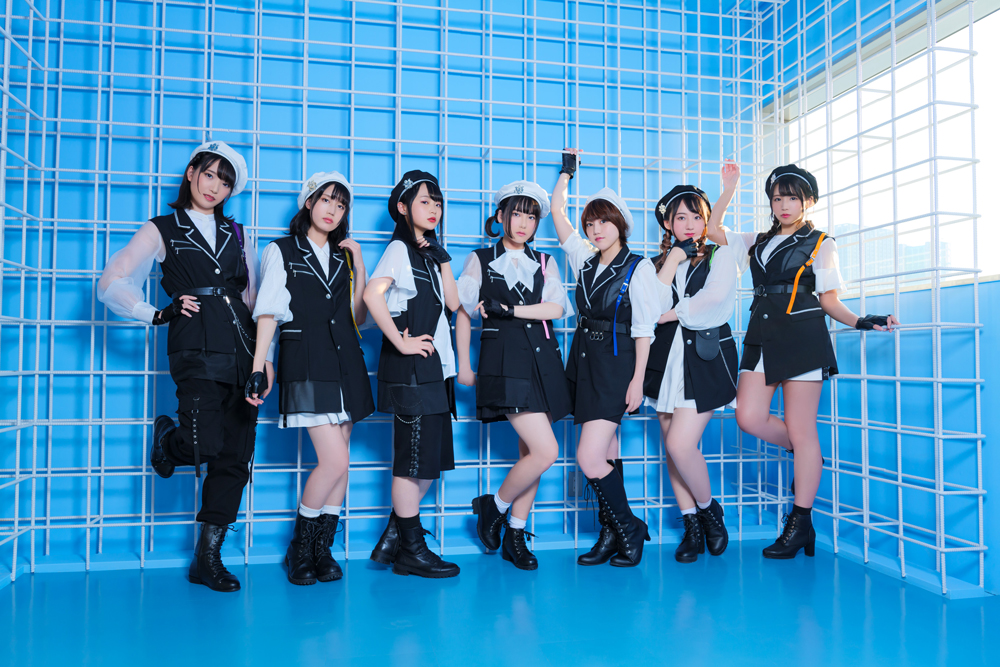 AOP, an anison idol group most recently responsible for the opening theme for the second cour of the third season of Mr. Osomatsu, has announced that the group will be officially discontinuing their activities in March of 2021. A final event for the group is currently being planned for March of 2021, although the details for the event have not yet been revealed. In a post on their official web page, the group thanks the fans for their continued support.

Formed in 2012 with a mission of supporting anime, AOP is made up of Yuna Asahi, Hinaki Kudo, Rin Kojima, Yukina Tsutsumi, Non Harusaki, Yuki Hirose, and Seena Hoshiki. In addition to their work on Osomatsu-san, AOP has also provided music for anime series such as AMAZING STRANGER, Grimms Notes The Animation, In Another World with My Smartphone, and Cutie Honey Universe.