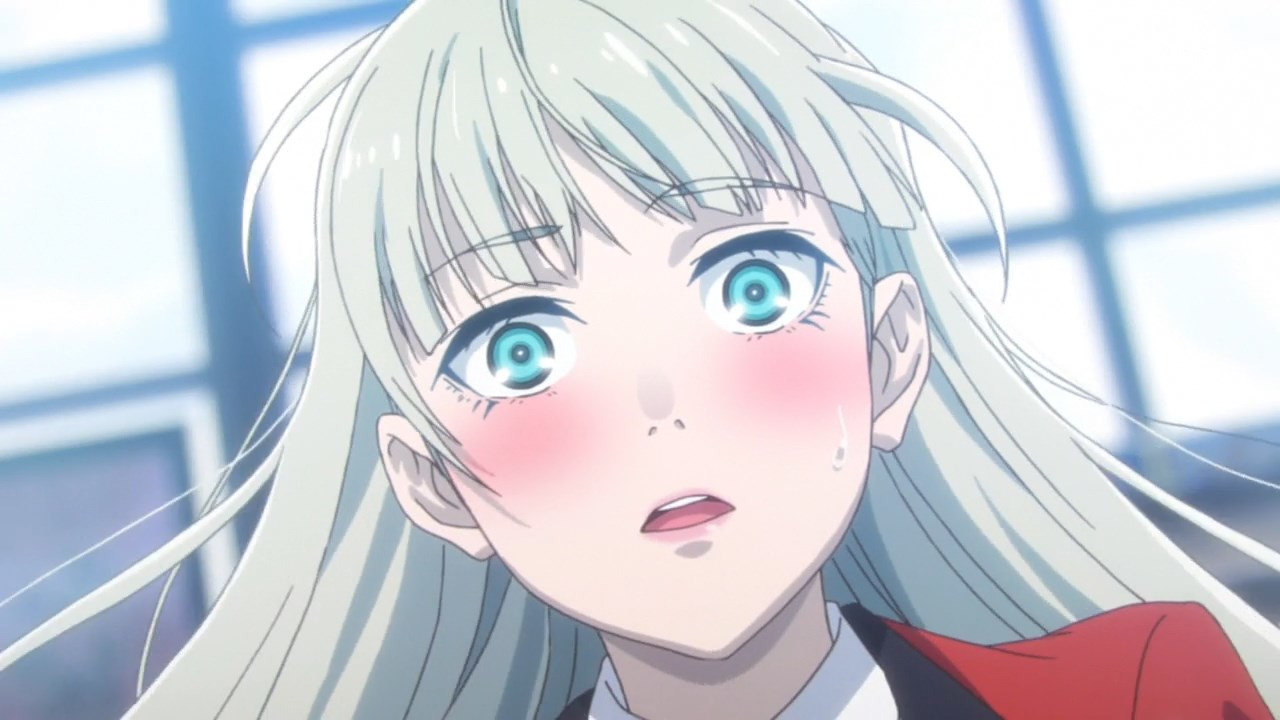 While Netflix has never been one to drop specific stats unless they’re wildly impressive—see The Queen’s Gambit, which was reportedly watched by 62 million households in its first 28 days—the @NXOnNetflix account revealed an interesting anime stat today. According to the tweet, the amount of anime watched on the streaming service doubled in 2020 when compared to 2019.

Whether it’s because there’s just more of it to watch than last year or anime is that much more popular in 2020 is anyone’s guess, but it’s an impressive stat nonetheless.

Naturally, the official Bagel Bites account replied to the question at the end.

how many bites are you willing to bet on a high stakes wager?

What does that say about Bagel Bites? What about your own most-watched anime this year?