Anime studio Signal.MD was forced by the Japan Fair Trade Commission to fulfill a contract with animation director Shiro Kudaka after a producer at the company wouldn’t pay Kudaka the full amount he was owed and was found to be violating the Subcontract Act. Japanese website J-CAST released a report about the incident with an interview from Kudaka, a statement from Signal.MD‘s parent company I.G. Port confirming the report, and a statement from a representative from the Japan Fair Trade Commission. 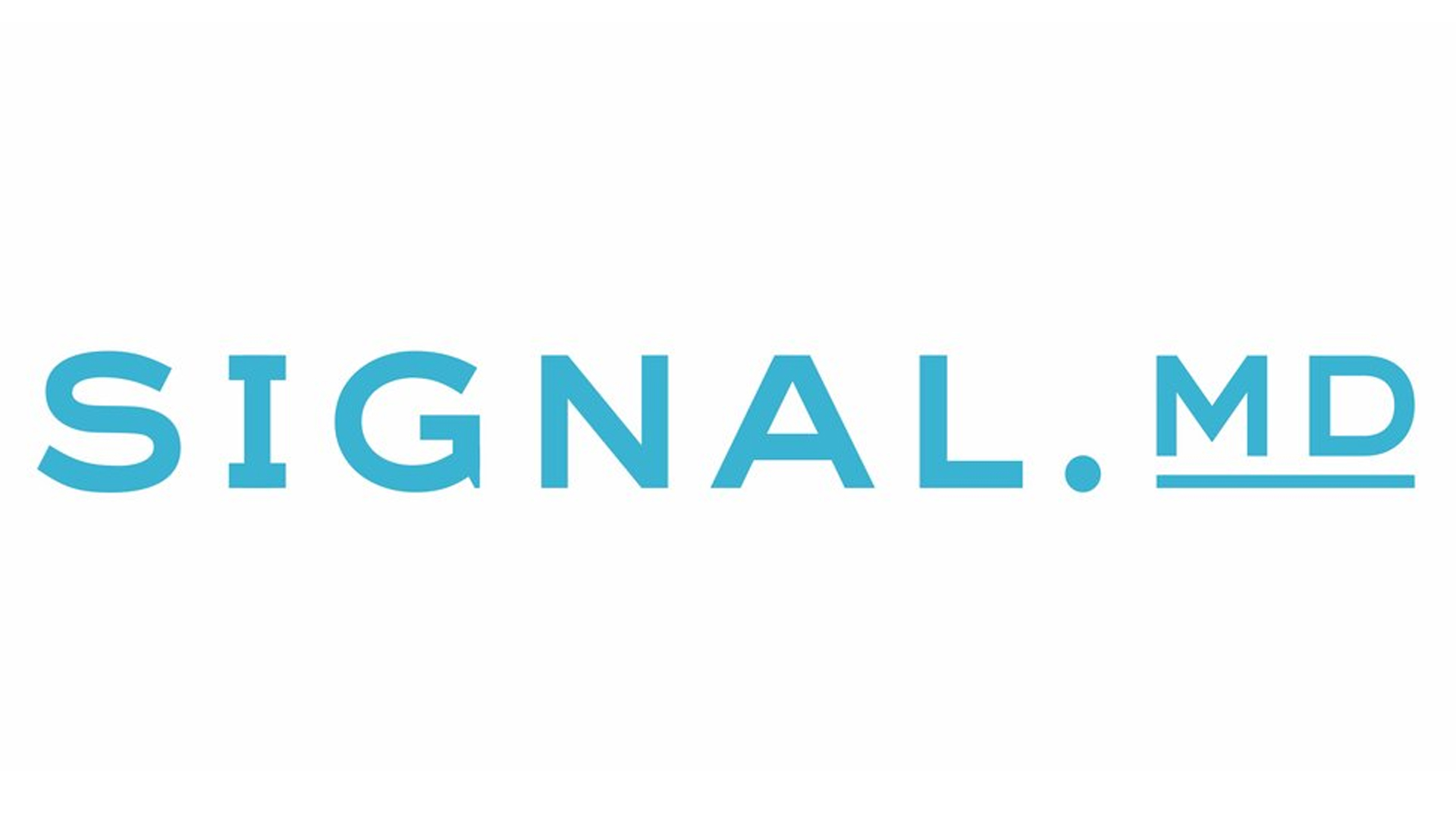 Kudaka, in an interview with Japanese website J-CAST, explained that he’d been contracted by Signal.MD as an animation director for an upcoming TV anime series to air in 2021 and was to be paid 360,000 yen (US$3,438) for his work. As an upfront fee, Signal.MD paid Kudaka 180,000 yen (US$1,719) and was set to pay the animator at the completion of work on his end.

Shiro Kudaka has worked as the animation director on episode 44 of Black Clover, episode 18 of LUPIN THE 3rd PART 5, and the Blade of the Phantom Master. Kudaka has also been a key animator on the original Sailor Moon series, Pokémon anime series, and Neon Genesis Evangelion.

Kudaka stated that he was “careless at some points” in the negotiating process because he never got the contract in writing and explained it was because “in the animation industry there are many oral agreements” and “money was tight at the time, and was okay with it when it was agreed I’d be paid twice.” He has since asked for contracts to be in writing rather than set orally. In Japan, an oral contract is a legal one, but hard to enforce if it ever goes to court.

The issues between Kudaka and Signal.MD started in December 2019 when a producer at Signal.MD claimed that Kudaka had not done much work and was going to pay the rest of the contract when Kudaka had actually shown some progress. Kudaka responded to that by claiming, at the time, not many animation cuts had come in to be checked, and it was Signal.MD‘s job to send the animation cuts drawn by animators to Kudaka. Negotiations reportedly got heated when Kudaka explained this to a producer.

Due to the anime not releasing until 2021, in January 2020 Kudaka went back to his hometown for a Buddist memorial service and was contacted by the Signal.MD producer. Kudaka says the unnamed producer was displeased with the amount of work that had been done so far and said if the work wasn’t completed by the end of February, the producer will take back the work already completed and “not pay a yen in return.”

This is when Kudaka went to the Japan Fair Trade Commission to launch an investigation on the issue. It wasn’t until January 25, 2021, when Kudaka heard back from the JFTC that the matter had been settled and Signal.MD had been instructed to pay the full amount owed to Kudaka. Kudaka says he “was so shocked. It’s really hard for me to make a living from this line of work” but was “very happy” at the outcome and hopes that his fellow animators won’t have to go through this.

A representative from the JFTC who works in the subcontracting department said to J-CAST that while they can’t discuss individual cases, “Article 3 is the heart of the Subcontract Act. The article states that when someone places an order [to a subcontractor], you must submit an order form with the specified items on it. The fact that the company has failed to comply with this provision means that it has been found to be in breach of Article 3 Section 1 of the Act.”

J-CAST contacted Signal.MD‘s parent company I.G. Port for a comment, who replied with “it is a fact that our subsidiary Signal.MD received written guidance from the Japan Fair Trade Commission on January 19, 2021. After confirming the facts, we will take appropriate measures to deal with the parties concerned, and at the same time, the entire group, including Signal.MD, will strive to ensure thorough compliance and sound management in compliance with the law.”

It is not known what the project within Signal.MD was, as the anime studio has many TV anime series to be released in 2021, or if Shiro Kudaka will be credited for it.