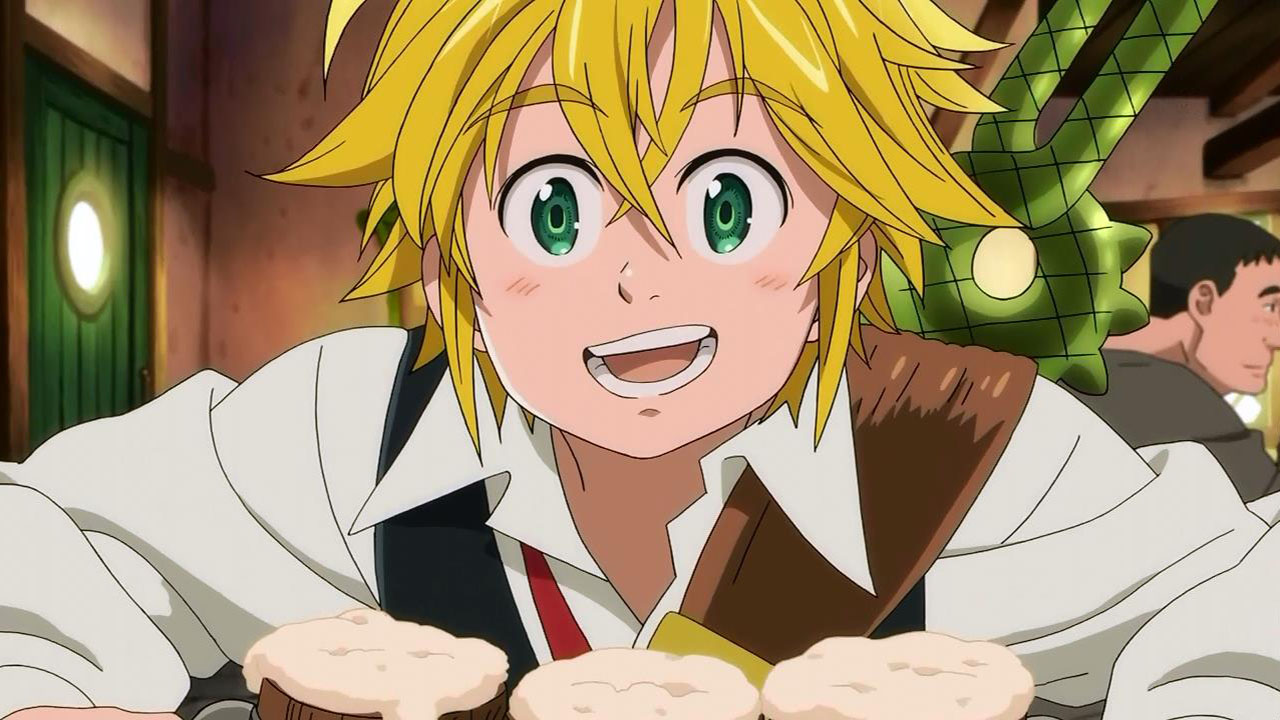 Netflix recently reported that anime viewership doubled on the the service in 2020, making this one a mighty impressive year for anime series and films all around. The year closed out with more about anime watching habits for the world, with more insight provided in a video on the official YouTube channel for TV Asahi’s All-Nippon News Network.

The video takes us behind the scenes at WIT Studio, which has worked on shows like the first three seasons of Attack on Titan, Kabaneri of the Iron Fortress, and more. WIT is currently working on the original Vampire in the Garden anime, which will make its Netflix debut this year. As for the state of anime on the service, according to the video, anime regularly makes the top 10 list of most-watched Netflix programs in regions all around the globe.

You can check out the video (in Japanese) below.

Without taking into account the anime-inspired Netflix Original animation Blood of Zeus, Netflix says the most watched anime title of 2020 was the Pokémon: Mewtwo Strikes Back Evolution movie.