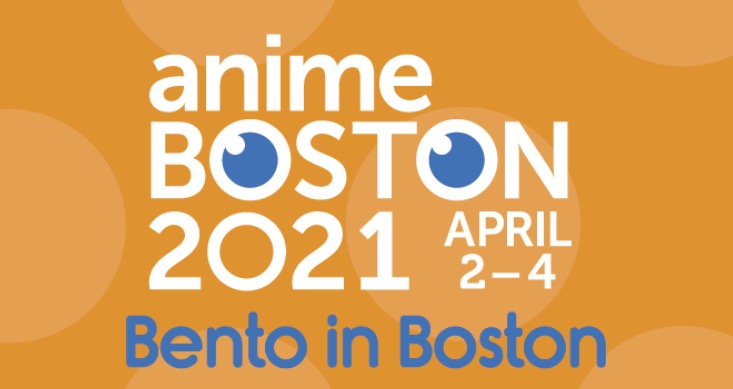 Fans who were hoping the pandemic would subside in time to attend this year’s Anime Boston convention will need to note a change of plans. Anime Boston and the New England Anime Society have been monitoring the ongoing COVID-19 pandemic, and with the governor’s order prohibiting larger gatherings still in effect and no end in sight for the situation, they’ve made the decision to cancel Anime Boston 2021.

Anime Boston considered a postponement or online version of the event, but both were deemed to be too difficult to pull off at this point. Those who already had 2020 memberships transferred to 2021, as well as anyone who had signed up for the Artists’ Alley or other aspects of the con, will have their memberships and registration transferred over to 2022.

You can learn more about membership transfer and other options—including notes about hotel registrations and info on what these memberships help support—in the official announcement post.