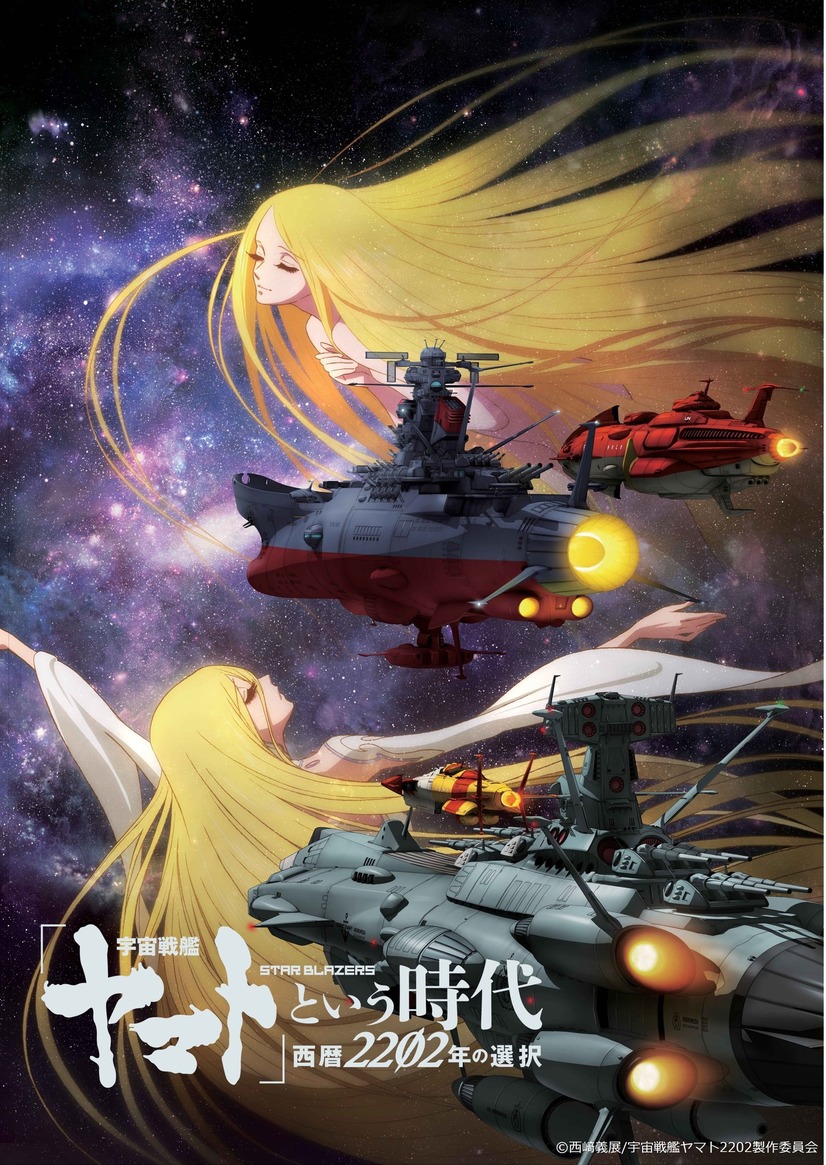 The Japanese airwaves are soon going to be nostalgic for a journey to the stars, because All Night Nippon Gold, a late-night radio program that broadcasts on Nippon Broadcasting System, is dedicating a two-hour time block to a special episode focusing on the music and the story of the classic anime, Space Battleship Yamato (officially known as Star Blazers in the United States).

The program, entitled “All Night Nippon Gold – The Era Called ‘Space Battleship Yamato’ Special”, runs from 22:00 – 24:00 on January 15, 2020. It is hosted by radio personality Masahiko Ueyanagi and voice actress Eriko Nakamura, who plays Mikage Kiryu in Space Battleship Yamato 2199 and its sequels.

Guests include novelist Harutoshi Fukui and composer Akira Miyagawa, who have worked on the writing and music for the series, respectively. The program is also soliciting e-mail feedback from listeners, who are encouraged to write in with messages about what Space Battleship Yamato means to them.