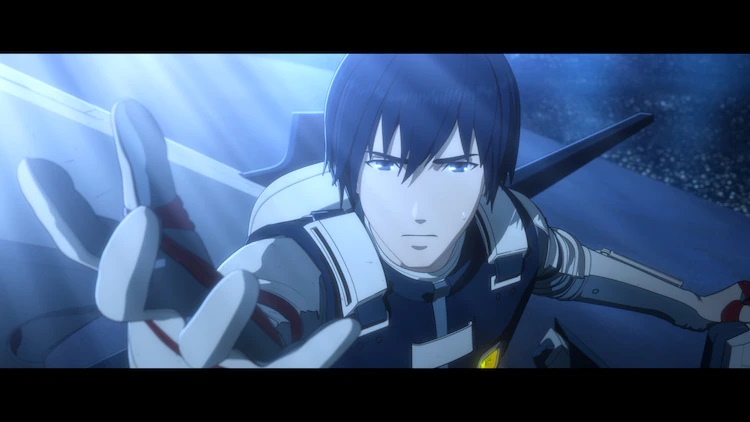 It’s time to head to space to save the human race, because a new trailer has been published for Knights of Sidonia: A Star that Weaves Love (known in Japan as Sidonia no Kishi: Ai Tsumugu Hoshi), an upcoming theatrical anime film that adapts the closing arc of the science fiction manga by Tsutomu Nihei that sees the last remnants of humanity boarding a generational starship to deal with an existential alien threat.

In Knights of Sidonia: A Star that Weaves Love, humanity has known a period of relative peace for ten years thanks to the heroic efforts of Garde pilot Nagate Tanizaki and human / Gauna hybrid Tsumugi Shiraui. But as long as the threat of the Gauna (an inscrutable spare-faring species that is inimical to all other life) remains, the residents of the generational starship Sidonia will never truly be safe, and so Nagate and Tsumugi prepare for the final battle for the fate of humankind. 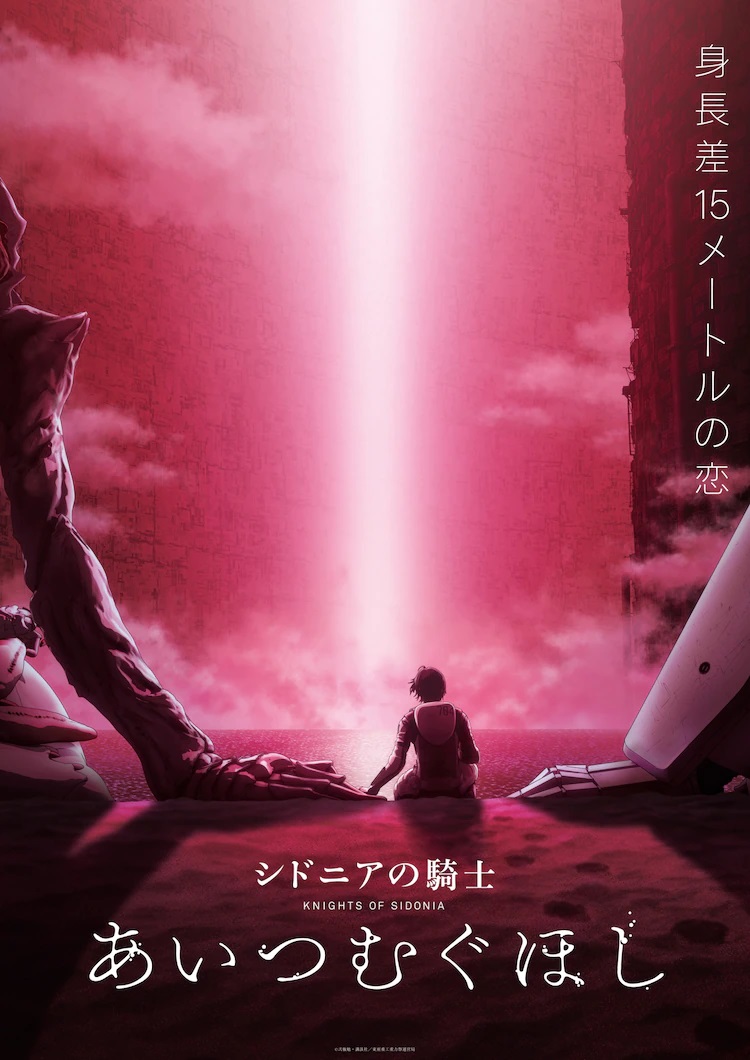 Knights of Sidonia: A Star that Weaves Love is directed by Hiroyuki Seshita and Tadahiro “Tady” Yoshihara and features animation production by Polygon Pictures. The film is scheduled to receive a limited theatrical release in Japan (with precautions to limit the spread of the COVID-19 pandemic) in theatres such as the Shinjuku Wald 9 venue in Tokyo beginning on May 14, 2021.