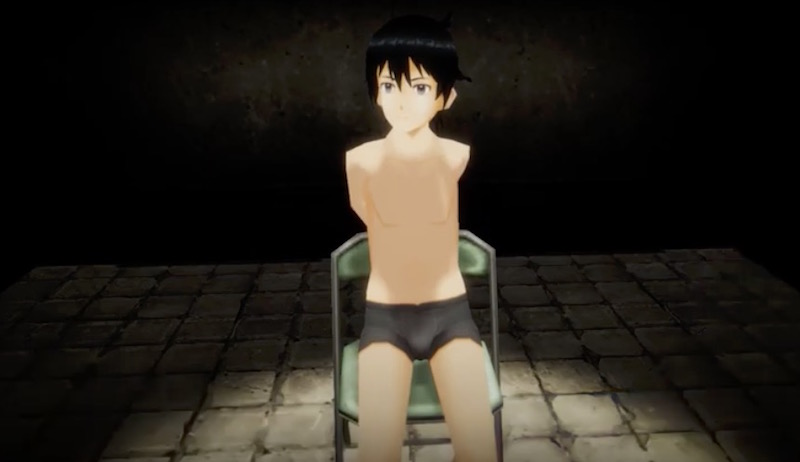 The original Akiba’s Trip game is coming back for its 10th anniversary in the form of the remastered Akiba’s Trip: Hellbound & Debriefed, with the updated version set to strike PS4 and Switch first in Japan on May 20. XSEED Games is also cooking up a western release for sometime this year, and in the meantime we have a couple new character trailers to show off how the new version is shaping up so far.

Meet the Protagonist—an 18-year-old prep school student searching for a friend who disappeared while chasing the Shadow Souls mystery—and the enigmatic Suzu Moriizumi below.