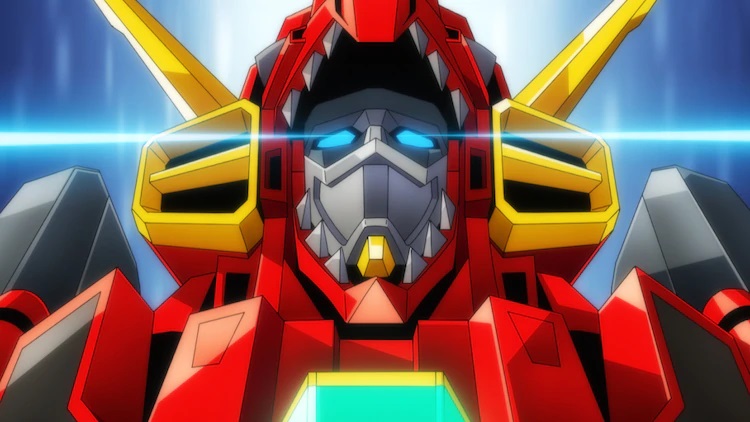 Being a teenager is tough enough even before you add giant mecha and giant monsters into the mix, and now a new trailer, a new key visual, and new cast members have been revealed for SSSS.DYNAZENON, the latest kaiju-sized anime co-production between Tsuburaya Productions and TRIGGER.

The new cast members revealed for SSSS.DYNAZENON include (from left to right): 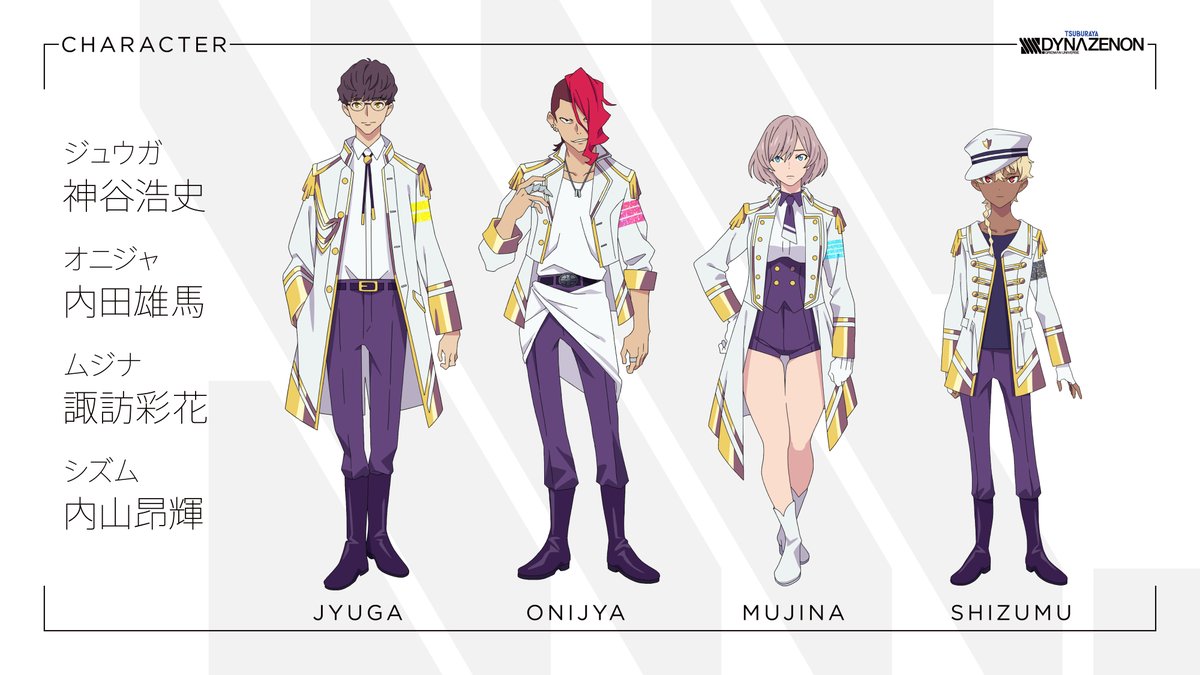 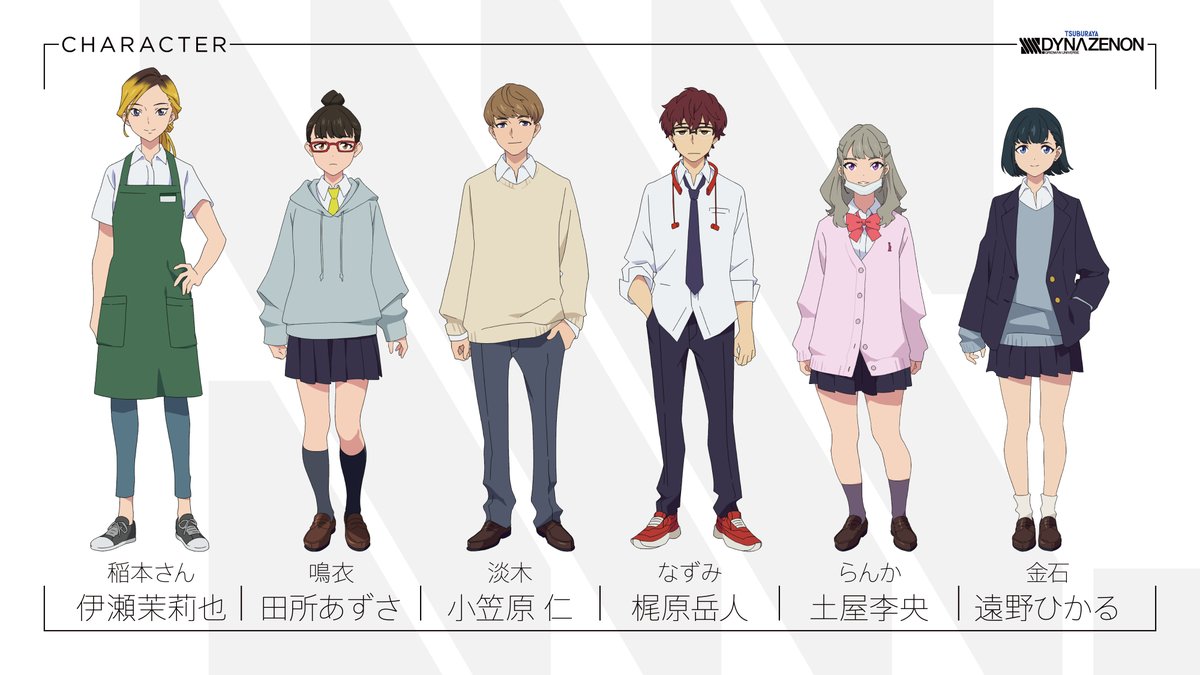 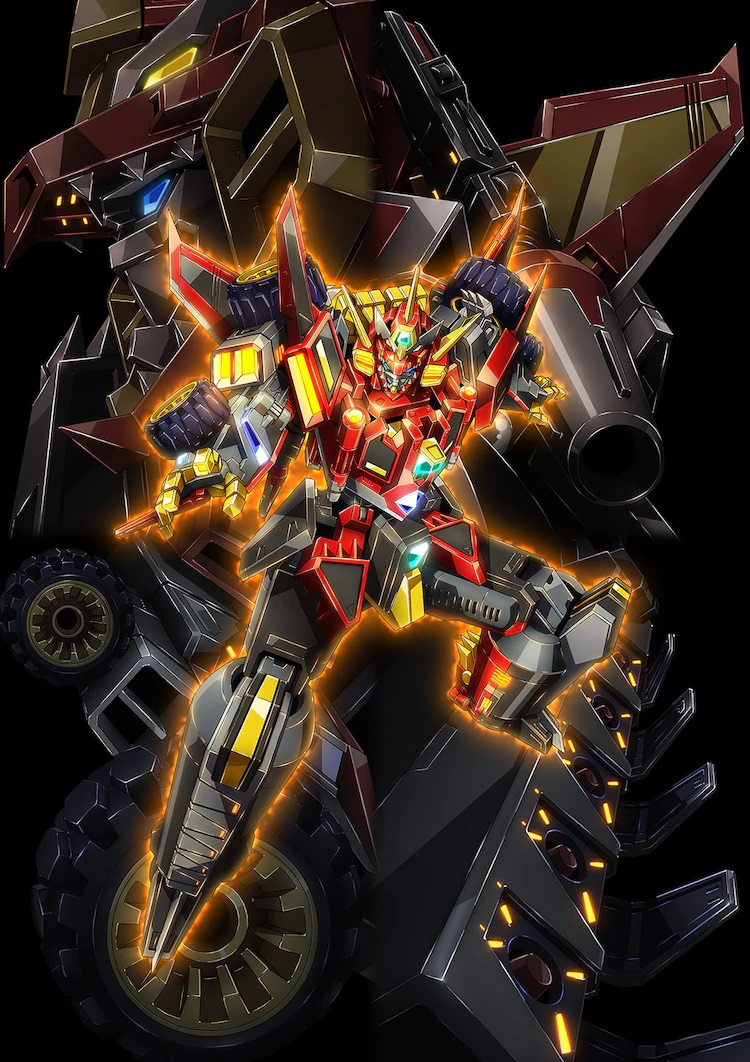 SSSS.DYNAZENON is directed by Akira Amemiya and features animation production by TRIGGER. The series will broadcast in Japan beginning in April of 2021.