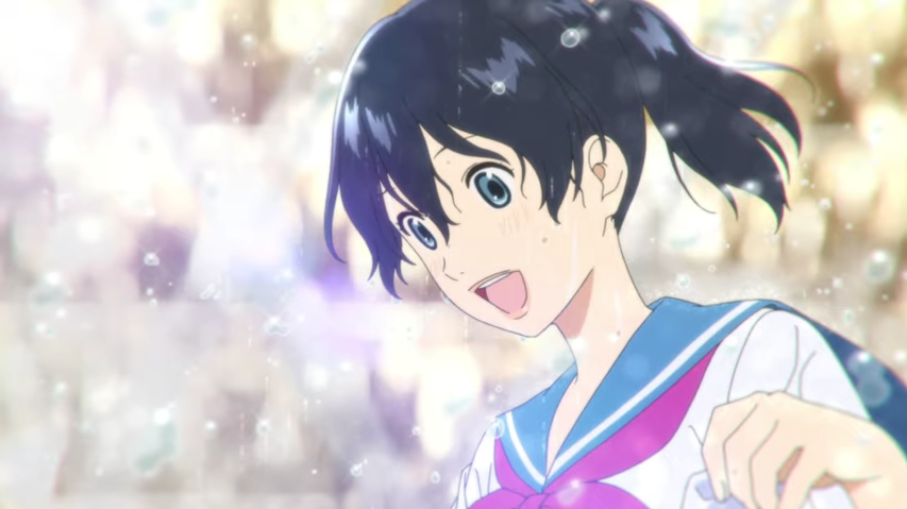 Nine additional cast members have been revealed for Farewell, My Dear Cramer (known was Sayonara, Watashi no Cramer in Japan), an upcoming TV anime based on the sports manga by Naoshi Arakawa (Your lie in April) about a group of young girls that give their hearts to the game of soccer. The new cast members include: 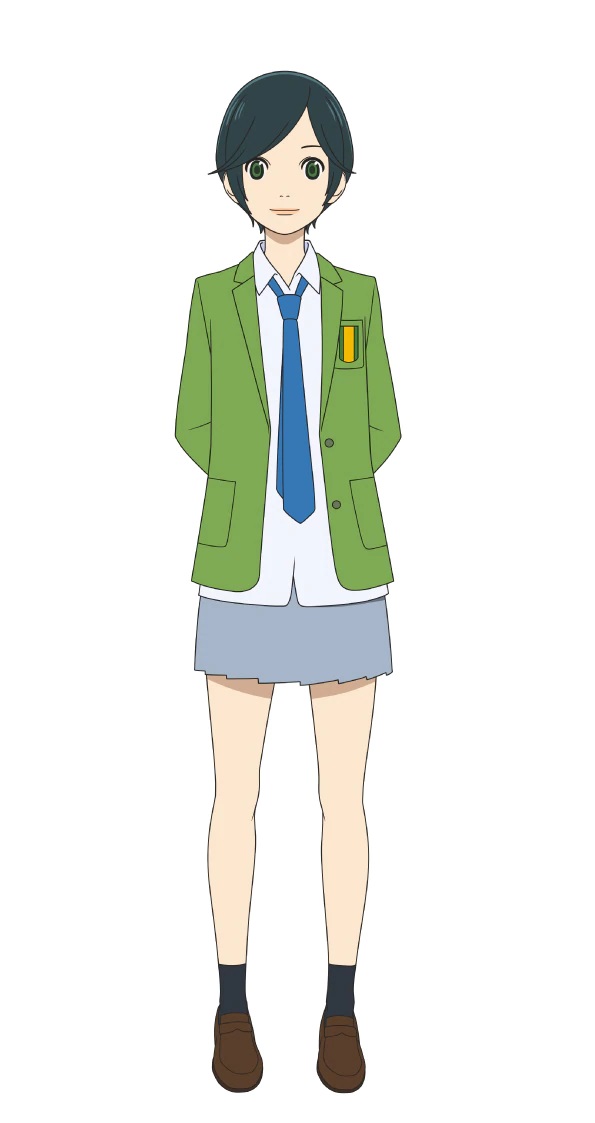 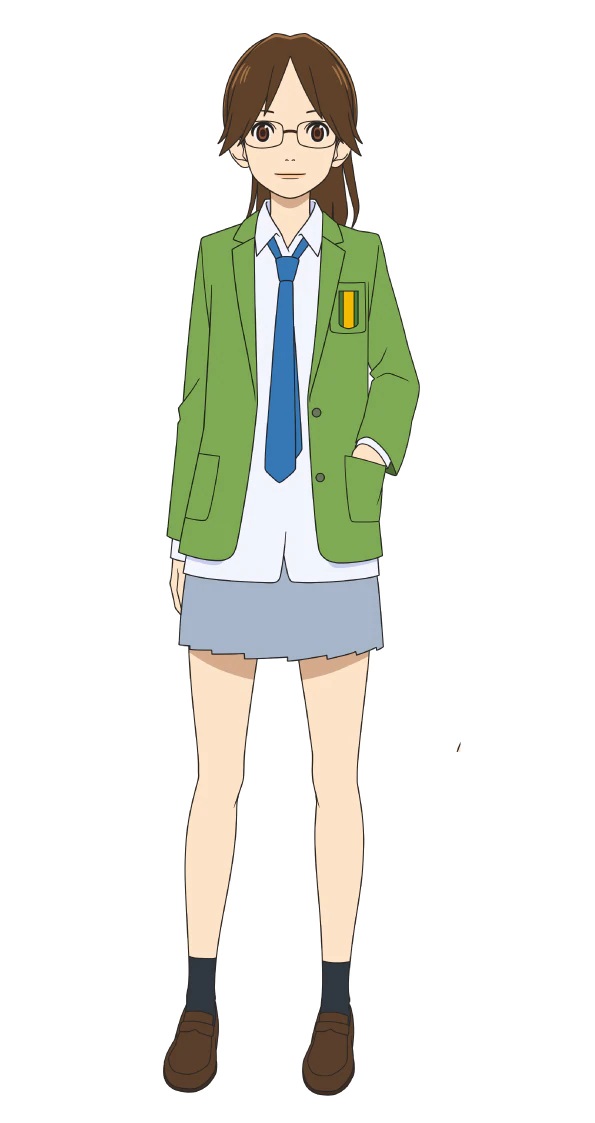 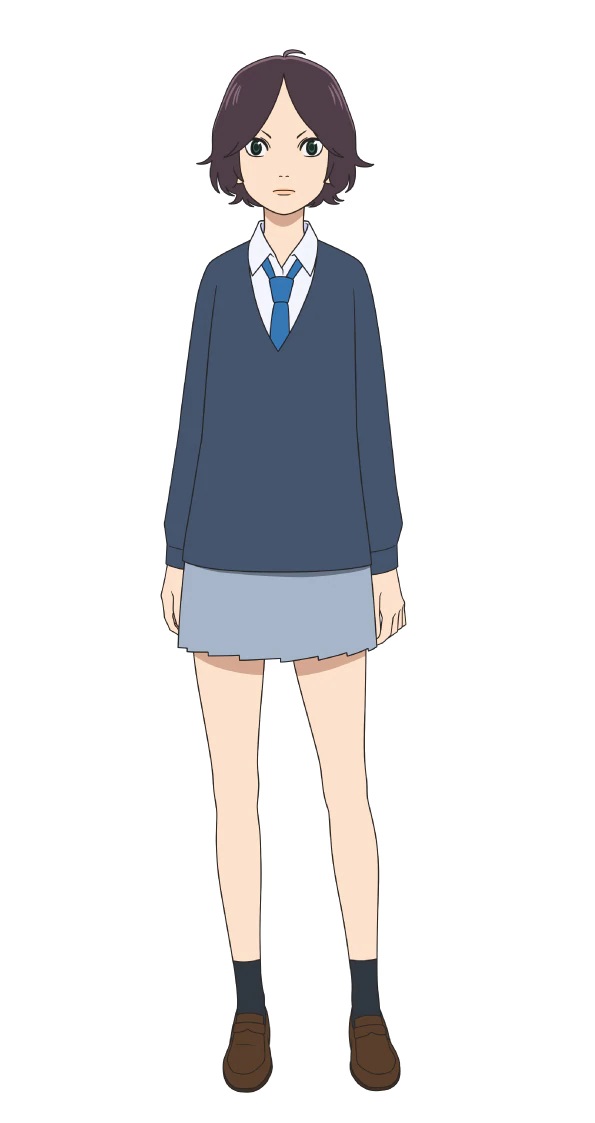 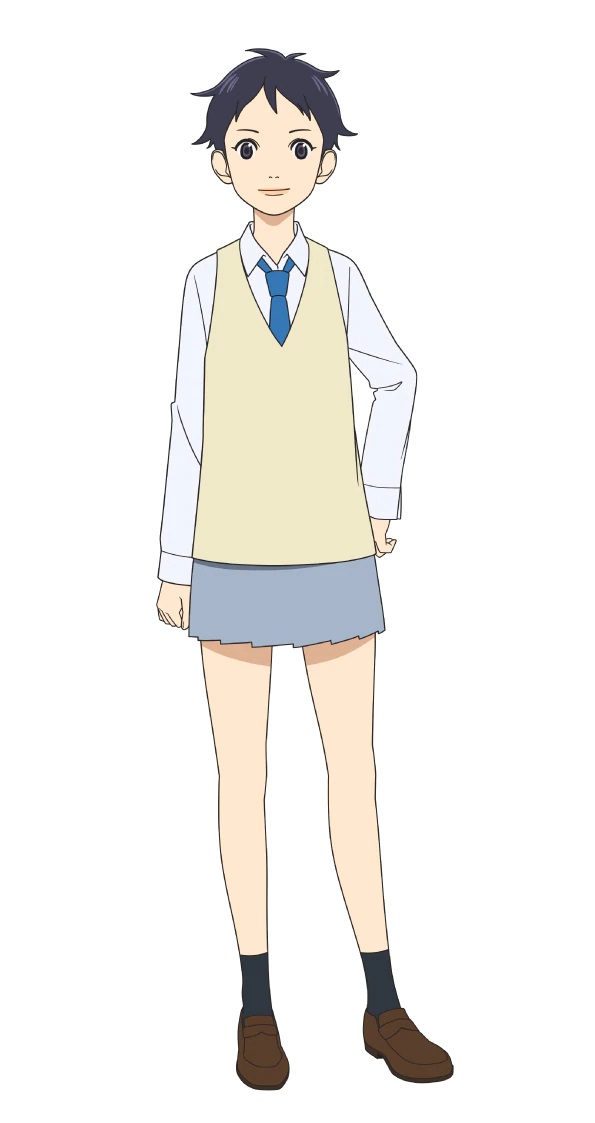 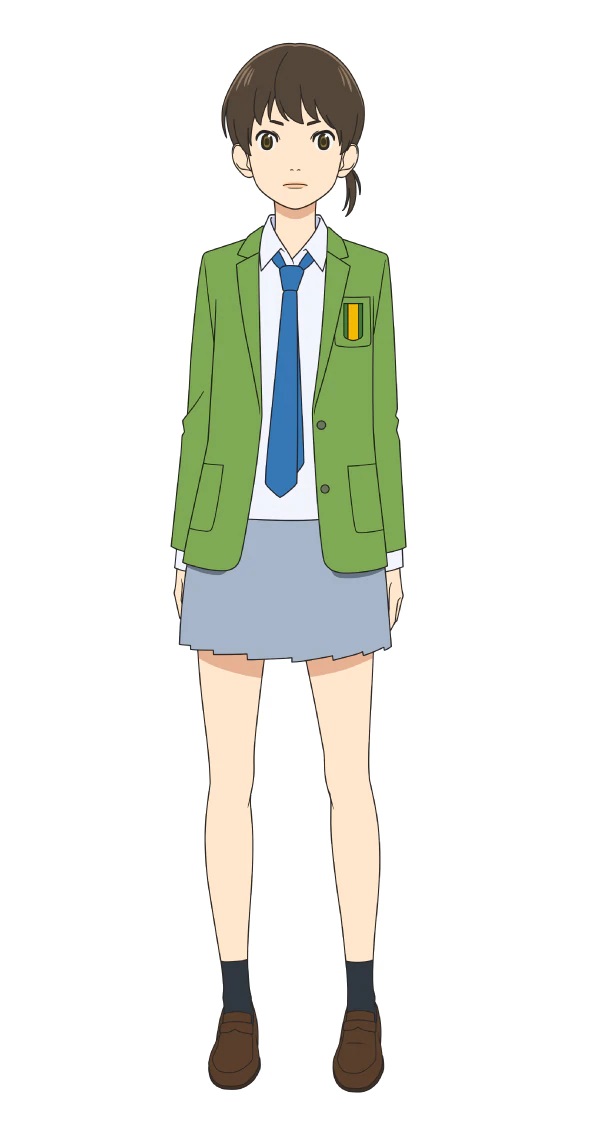 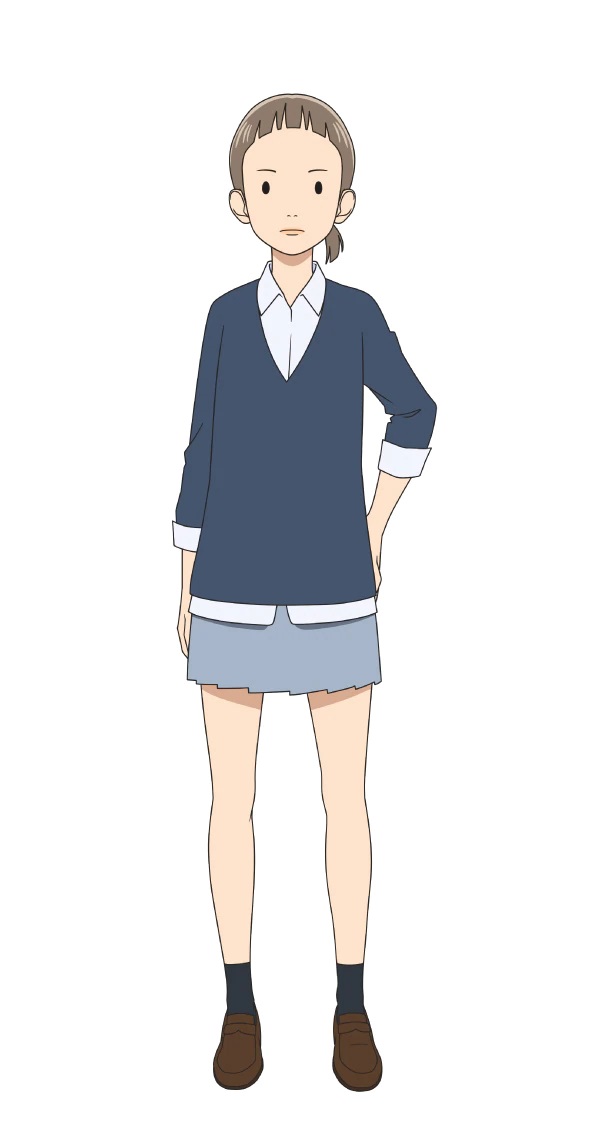 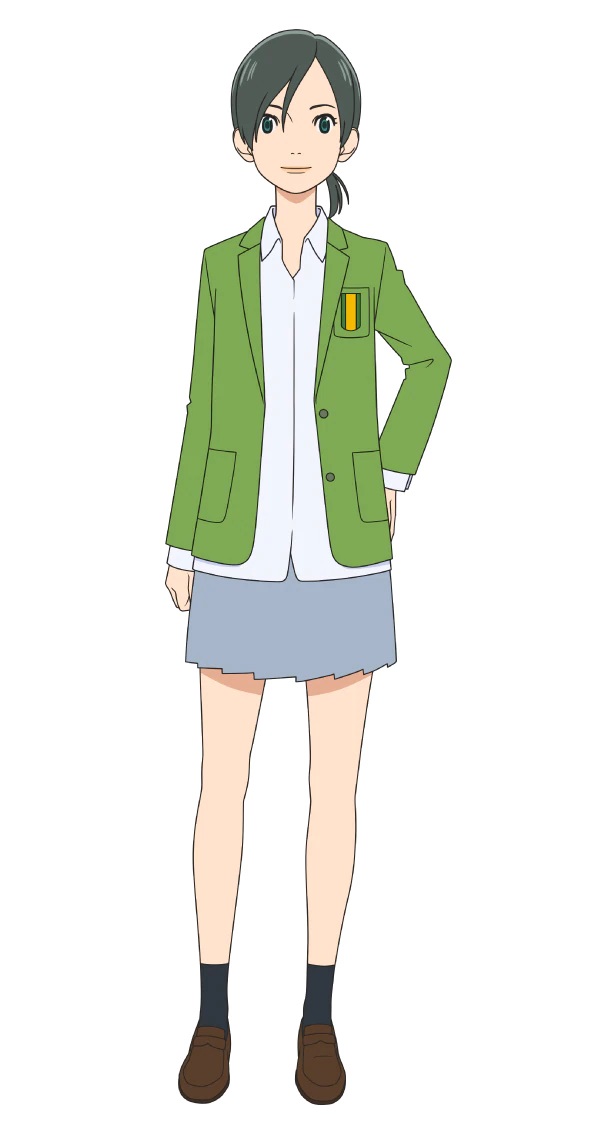 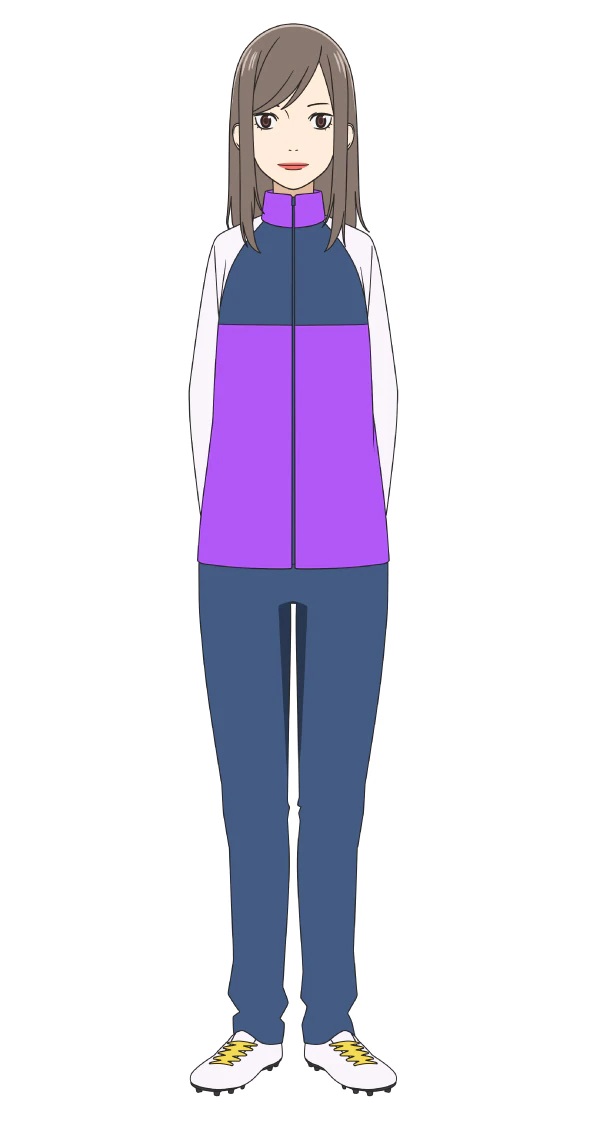 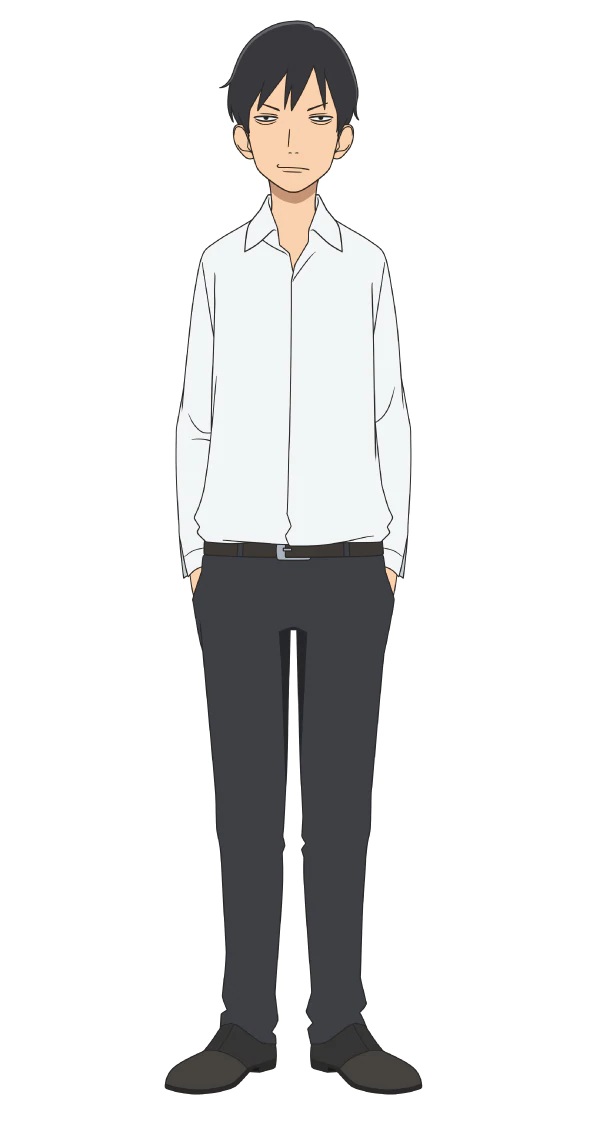 And Junichi Suwabe as Gorou Fukatsu.

The Farewell, My Dear Cramer TV anime is directed by Seiki Takuno and features animation production by Liden Films. The series is scheduled to broadcast in Japan on TOKYO MX and other stations beginning in April of 2021.