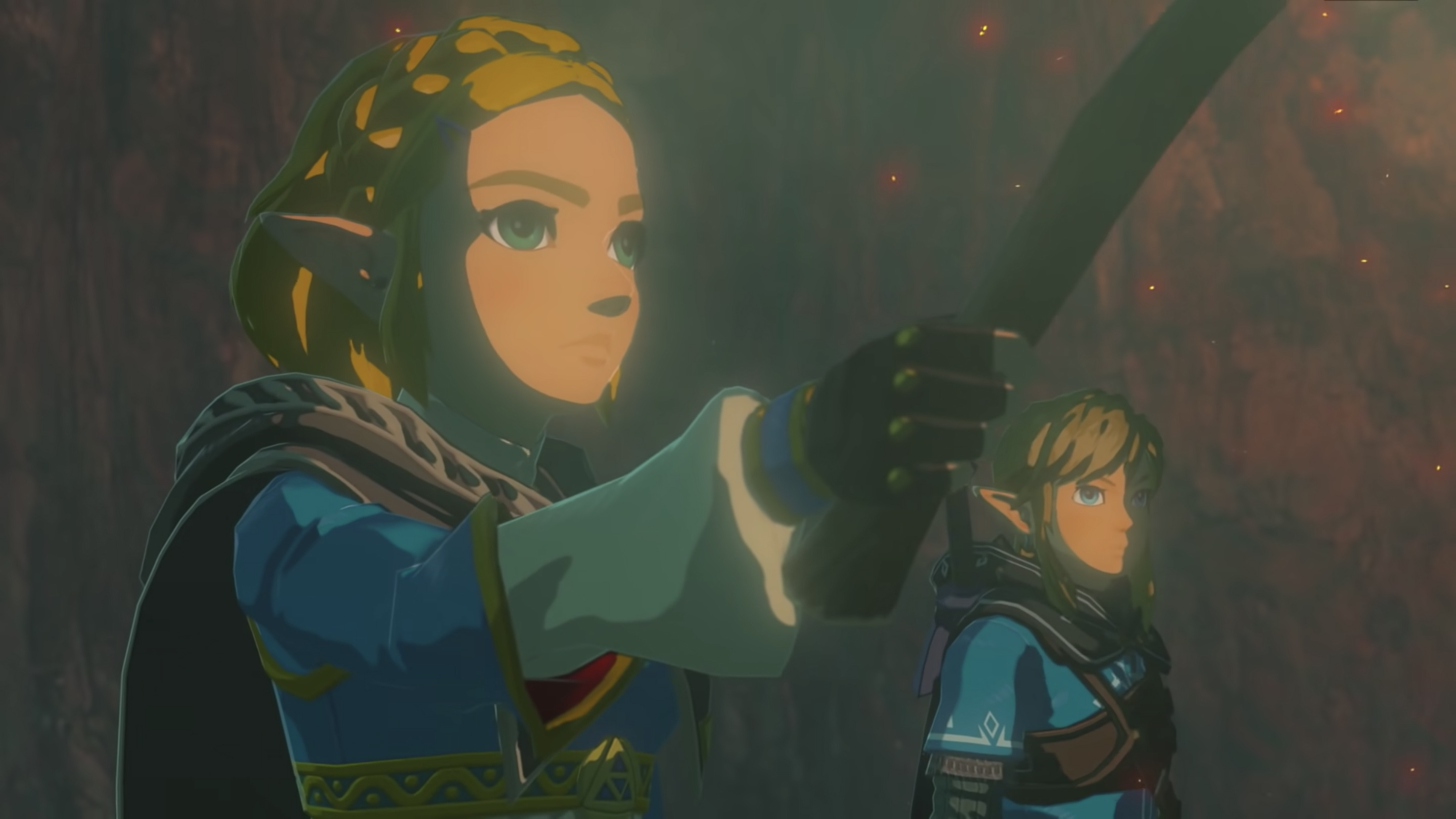 Nintendo announced tonight that the first full general Nintendo Direct since September 2019 will be streamed live on February 17 at 2 PM Pacific Time (February 18 at 7 AM Japan Time). While we’ve had mini directs and presentations focusing on single games or indie showcases, this will be the first full Direct in a year and a half, clocking in at a whopping 50 minutes!

Tune in 2/17 at 2 p.m. PT for a #NintendoDirect livestream featuring roughly 50 minutes of information focused on available games like Super #SmashBrosUltimate and games coming to #NintendoSwitch in the first half of 2021.https://t.co/fbG3hEtD0Q pic.twitter.com/w8J6lbdIkQ

The above Tweet, as well as Nintendo’s website, states that the pre-recorded Direct will be focusing on games coming out within the first half of 2021, including more information on Super Smash Bros. Ultimate. The website notes that the direct will not be looking at smartphone games or apps.

It’s exciting to see what is to come for the Nintendo Switch for the next 6 months! What are you excited to see? Personally, I’m looking forward to more details on The Breath of the Wild sequel.