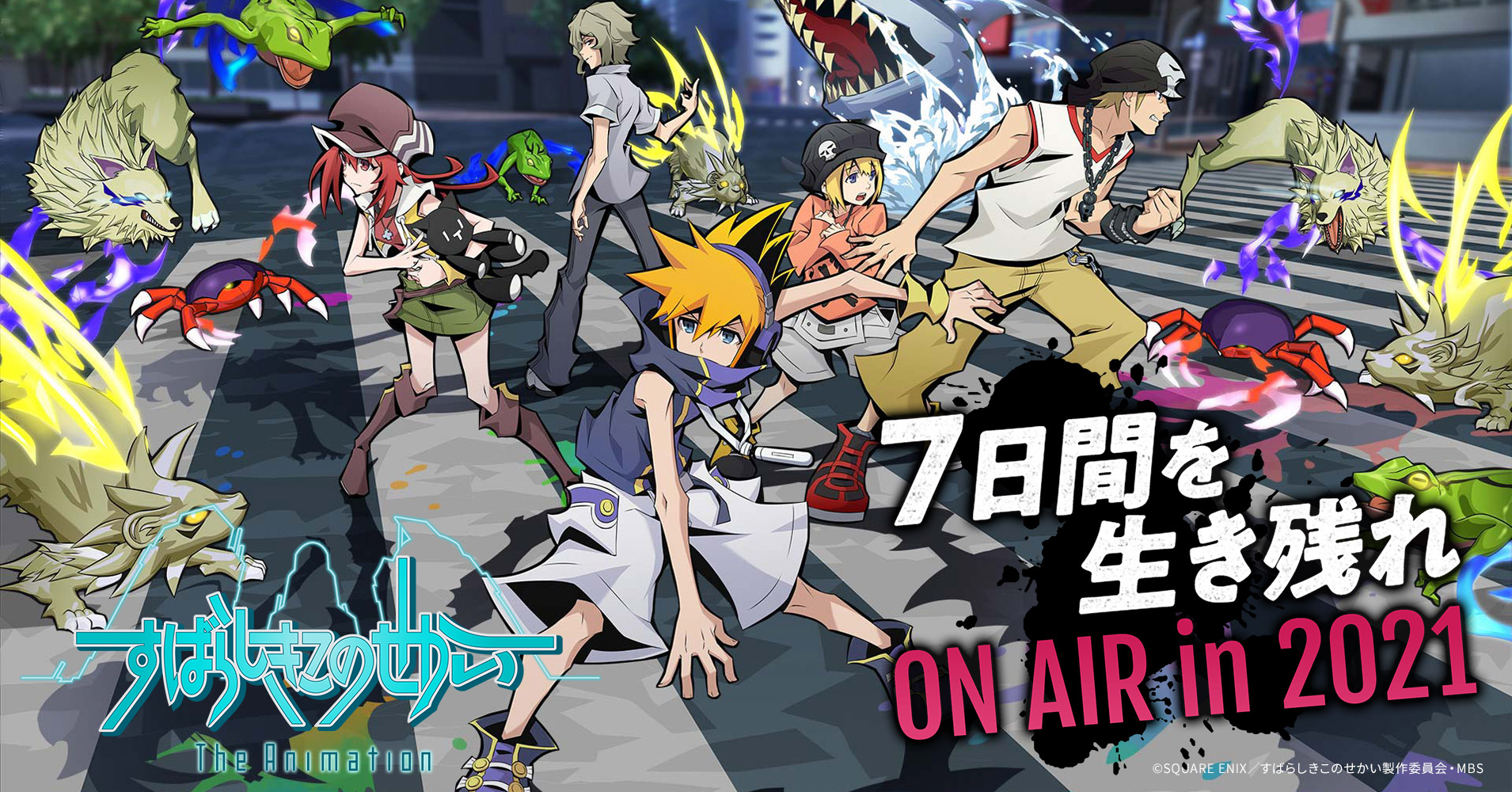 Following up on the announcement of the game sequel, Square-Enix has also released a new trailer for The World Ends With You The Animation that confirms an April 2021 premiere date. The English-subtitled trailer and new key art are embedded below: 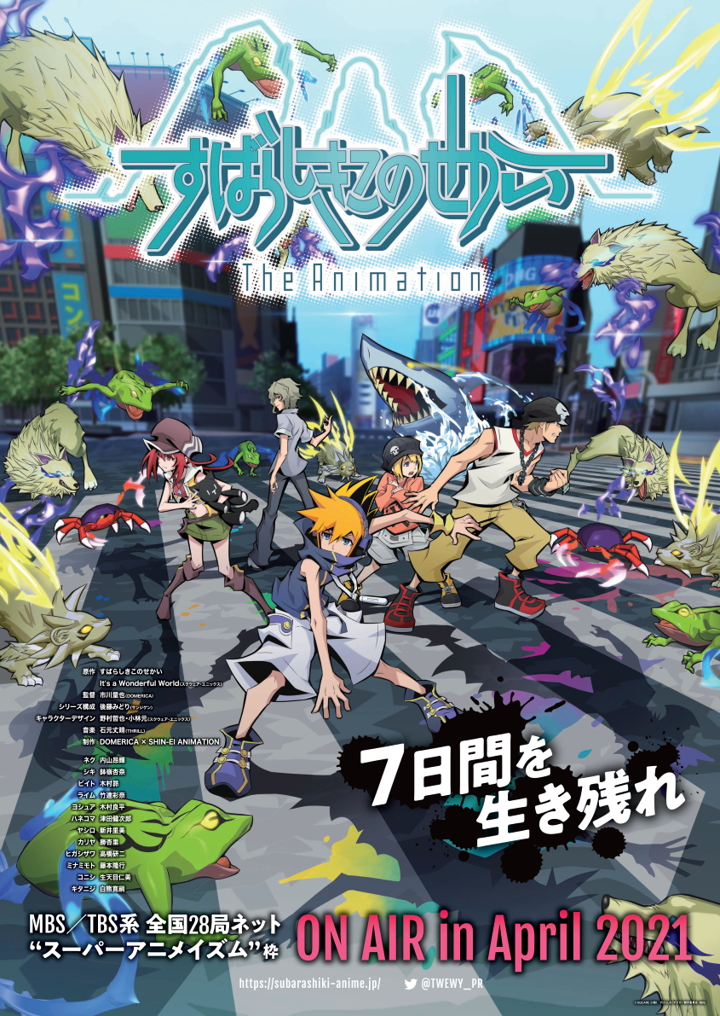 The anime series is directed by Kazuya Ichikawa with a new script adapted from the game by Midori Gotou. Tetsuya Nomura and Gen Kobayashi are handling character design, and Takeharu Ishimoto is the series music composer. The game’s producer Tomohiko Hirano and director Tatsuya Kando are supervising production between Shin-Ei Animation and DOMERICA handling animation duties. The anime is scheduled for an April 2021 premiere in Japan, and Funimation is set to simulcast the series outside of Japan.