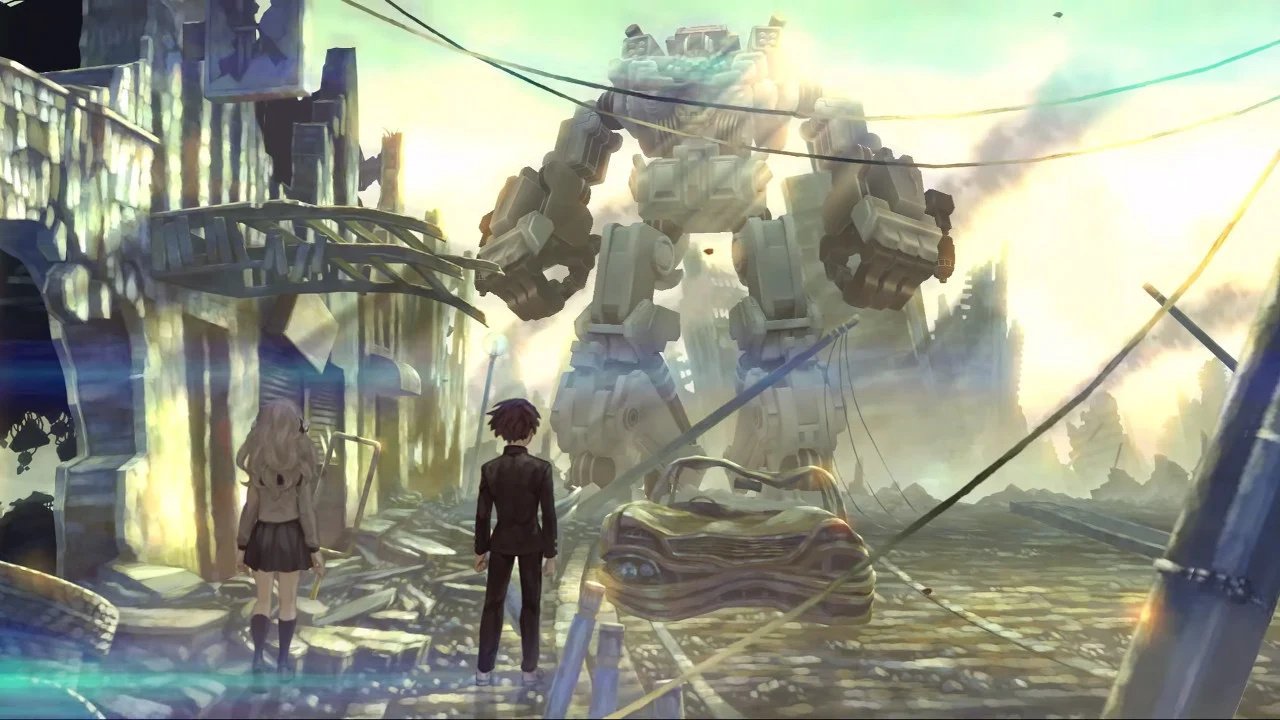 Vanillaware’s 13 Sentinels: Aegis Rim didn’t launch in the west until this past September, but it’s already almost been a year since the beautiful 2D strategy adventure launched on PS4 in Japan. To mark the anniversary of its November 28, 2019 debut, Atlus and Vanillaware announced plans to host a 1st Anniversary Celebration live stream on November 28 at 7:30pm Japan Time.

The stream will be available to watch as it goes down on YouTube, and there will be plenty of talent on hand for the event. In addition to MC Tomomi Isomura, the stream will feature guest appearances by Takayuki Ishii (voice of Takatoshi Hijiyama), Kaoru Sakura (Natsuno Minami), Mutsumi Tamura (Tsukasa Okino), and Jun Fukuyama (Renya Gouto).

There will also be music performances by Hu Ito (the voice behind in-game idol Miyuki Inaba) and Basiscape’s Yoshimi Kudou and Mitsuhiro Kanada. 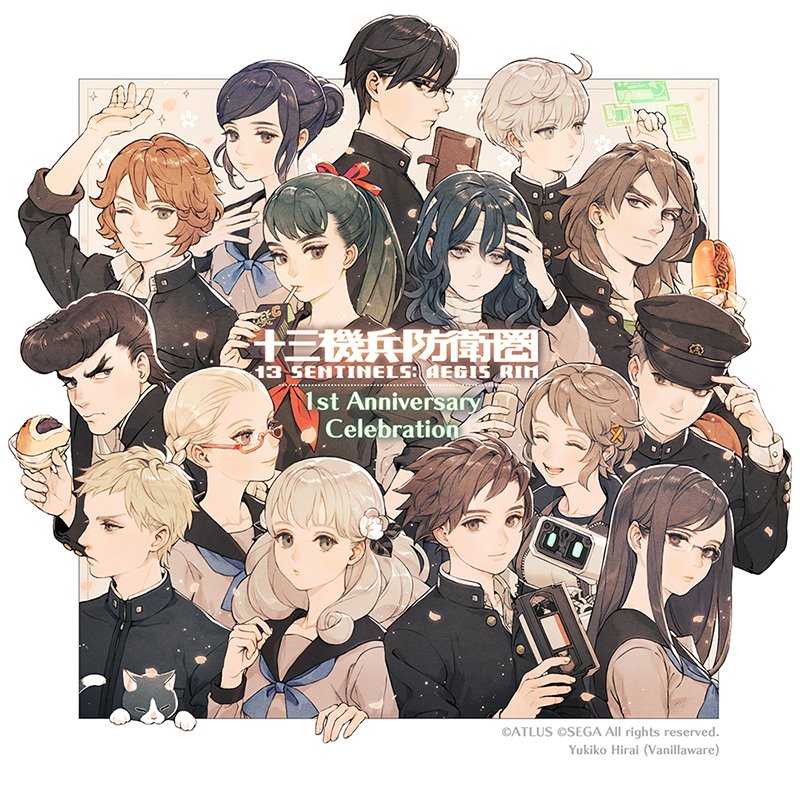 In the meantime, Atlus has been asking fans some questions ahead of the showcase via a user survey. These include questions about favorite character, favorite Sentinel activation markers, and more.