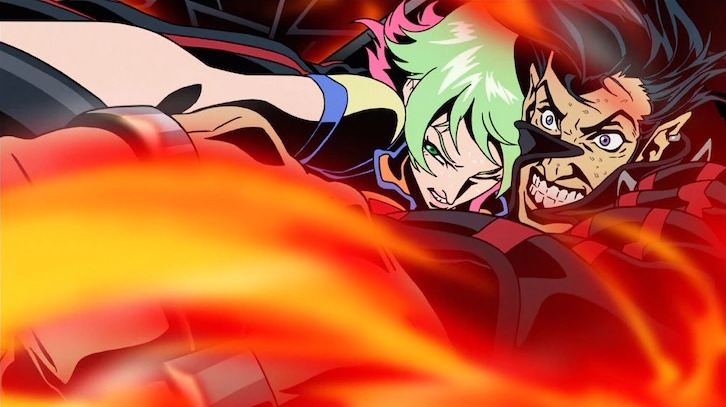 It’s been a little over a decade since Takeshi Koike and Madhouse’s celebrated anime film Redline first hit theaters in Japan back in 2010. Now is as good a time to celebrate the milestone as any, though, so 10th anniversary screenings are set to race their way to select theaters in Japan starting on February 26. 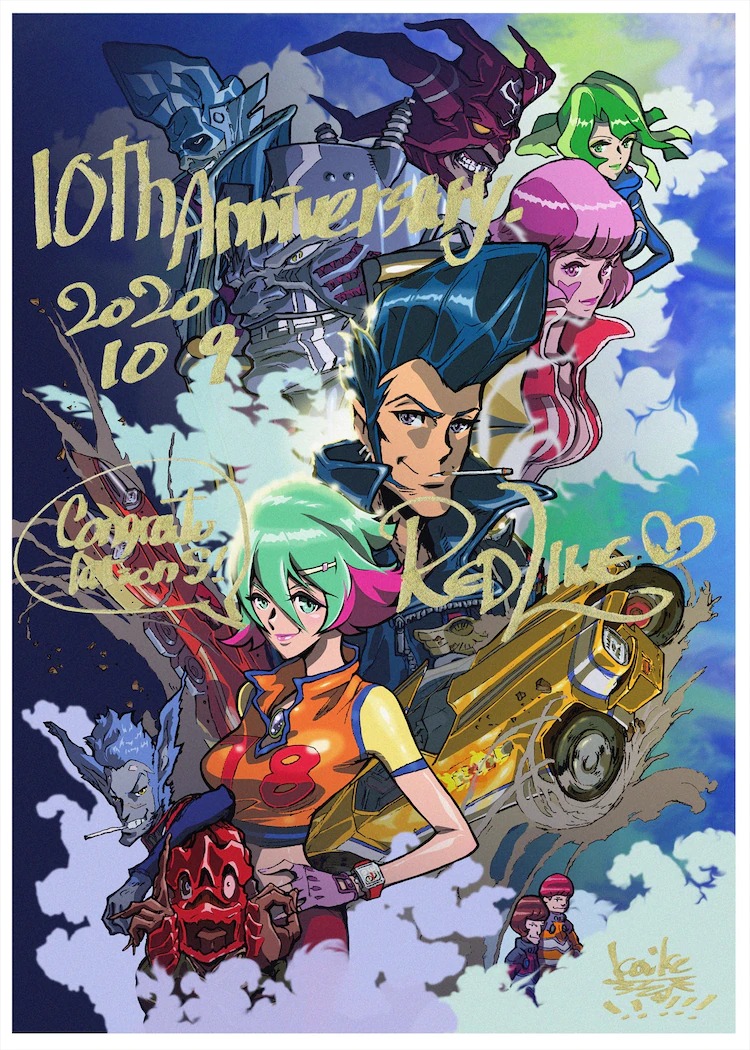 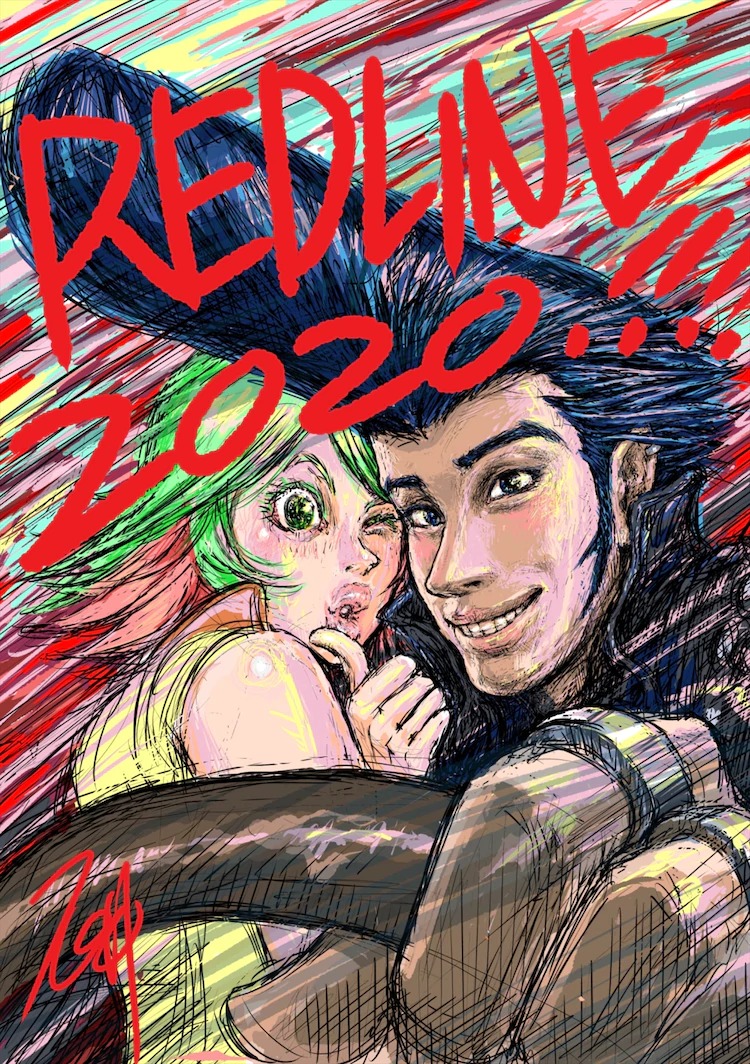 Associate producer Daisuke Kimura is involved in the screening project, and recommends that everyone enjoy the impact of the film on a big screen with the volume cranked up.

A white knuckle ride to smash the senses! REDLINE is the biggest racing tournament with the most deadly racers in the universe. Only held once every five years, everyone wants to stake their claim to fame, while organised crime and militaristic governments want to leverage the race to their own ends.

If you’re located in Japan and plan to see Redline in theaters, exercise caution before venturing out. You can learn more about how to protect yourself and others from COVID-19 at the CDC website.